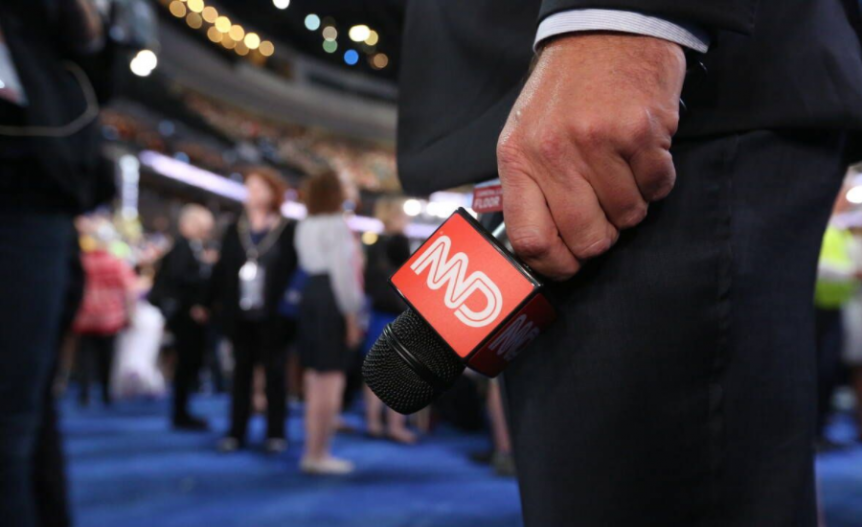 Another big media merger is on the horizon, which will mean a new home for CNN.

This morning on CNBC’s Squawk Box, co-host Andrew Ross Sorkin called this “a case study in smart and clever negotiating by Discovery.”

Discovery President and CEO David Zaslav, who is also one of the founders of CNBC during his 20 years with NBC, will lead the new company.

“It is super exciting to combine such historic brands, world class journalism and iconic franchises under one roof and unlock so much value and opportunity,” said Zaslav in a statement this morning. “We will build a new chapter together with the creative and talented WarnerMedia team and these incredible assets built on a nearly 100-year legacy of the most wonderful storytelling in the world.”

Zaslav said the mission of the company is “to focus on telling the most amazing stories and have a ton of fun doing it.”

Speaking to reporters Monday morning, Zaslav said he is committed to keeping CNN at the new company and giving it the resources and editorial independence necessary to thrive.

“We love CNN,” said Zaslav. “We’re committed to have CNN have the greatest editorial integrity.”

Zaslav said he hopes to convince CNN Worldwide president and WarnerMedia News and Sports chairman Jeff Zucker, who had planned on leaving when his contract expires later this year, to stay at the company.

A name for the new company will be announced later this week or next week, Zaslav said.