NEXT:Thursday, May 13 Scoreboard: Fox News Has Top 3 Shows in Total Viewers, Top 5 in A25-54 Demo
PREVIOUS:WarnerMedia to Merge With Discovery, Giving CNN a New Home 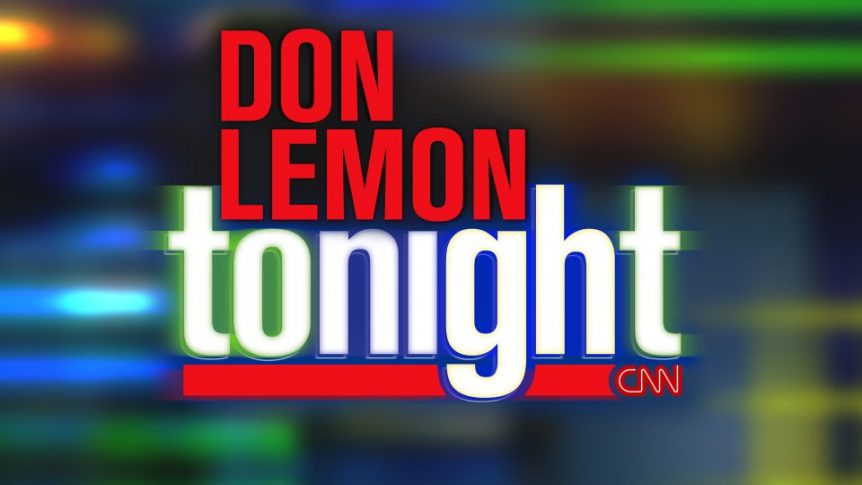 Don Lemon announced on Friday’s edition of CNN Tonight with Don Lemon that the program was coming to an end.

Naturally, this scared some of his fans and surprised people throughout the industry. Lemon decided to clarify, and shared a video on Twitter where said he’s not leaving the network but that changes are coming.

Hey everyone. Not what you think. I’m not leaving CNN. Tune in for the handoff on Monday at 10pE and I’ll explain. pic.twitter.com/oOwDferY2i

Fast forward to Saturday morning, and Lemon sent out another tweet, this time disclosing that CNN’s 10 p.m. hour will no longer be called CNN Tonight with Don Lemon, but that it was being rebranded as Don Lemon Tonight.

Didn’t mean to set the internet on fire. What I said last night was true. CNN Tonight with Don Lemon is no more. I’ll be back on Monday with my newly named show Don Lemon Tonight. See you Monday at 10pE. pic.twitter.com/89GFXULV9m

CNN was not able to share anything more than what Lemon has tweeted, including the decision behind the name change, and how the rebrand will impact the show (if at all). We’ll find out for sure on Monday during Lemon’s 10 p.m. “handoff” with Chris Cuomo.

Lemon was named host of permanent host of CNN Tonight in April 2014. The show launched one month after Lemon was given the 10 p.m. hour for coverage of the disappearance of Malaysia Airlines Flight 370.

A network fixture, Lemon started at CNN nearly 15 years ago (September 2006) after serving as a co-anchor for the 5 p.m. newscast for NBC5 News in Chicago.