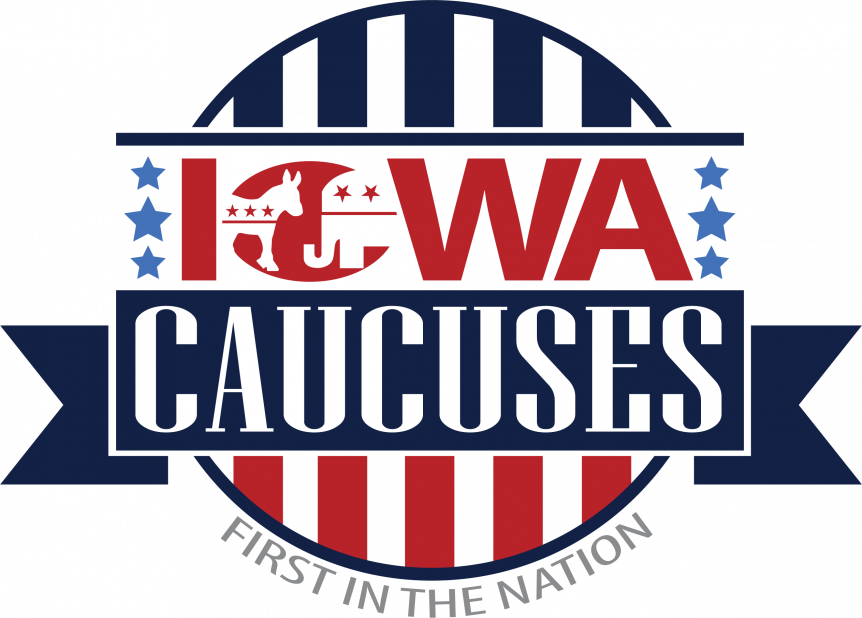 Results from The Des Moines Register/CNN/Mediacom poll of likely Iowa Democratic caucus-goers were withheld shortly before the poll was set to be released Saturday night after complaints from Mayor Pete Buttigieg‘s campaign about how it was conducted.

With the 2020 Iowa caucuses taking place tomorrow, this particular poll is taken the most seriously by all involved. The decision not to release results from the poll has leaved everyone in politics and political media stunned.

Lis Smith, a senior adviser and lead spokeswoman for the Buttigieg campaign, confirmed in a 2-part tweet that the campaign had been in touch with CNN and the Des Moines Register about the issues and approved of their decision to withhold the results.

Since people are asking:

Our campaign received a report from a recipient of the Iowa Poll call, raising concerns that not every candidate was named by the interviewer when asked who they support (1/2)

According to Politico, one interviewer at the polling call center enlarged the font size on their monitor, which may have chopped off some names on the list of candidates — including Buttigieg’s in the interview in question.

It has yet to be determined how many interviews may have been affected and whether other candidates’ names may have been left off of the lists read to respondents in the course of conducting the poll.

The editor of the Register published a letter late last night addressing the situation.

Today, a respondent raised an issue with the way the survey was administered, which could have compromised the results of the poll. It appears a candidate’s name was omitted in at least one interview in which the respondent was asked to name their preferred candidate,” Register executive editor Carol Hunter said in a statement. “While this appears to be isolated to one surveyor, we cannot confirm that with certainty. Therefore, the partners made the difficult decision to not to move forward with releasing the Iowa Poll.

The ordeal is undoubtedly an embarrassment for The Des Moines Register, a widely respected newspaper. This poll, the final one before the Hawkeye State caucuses, has accurately predicted the winner of the Democratic caucuses going back to 1988.