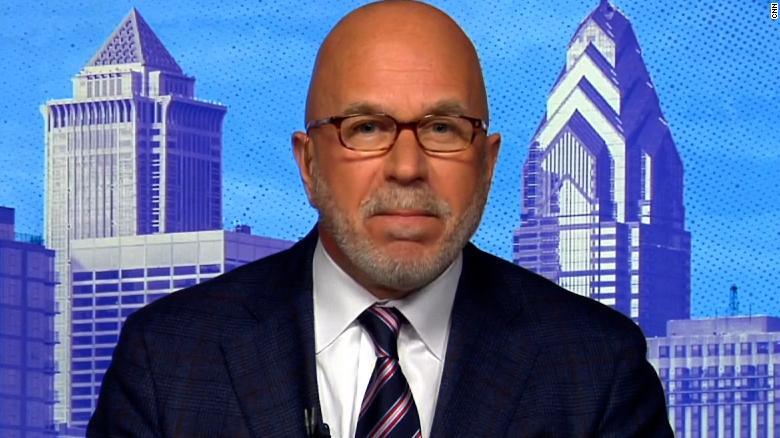 As Chris Cuomo‘s indefinite suspension from CNN continues, the network has tapped Michael Smerconish to fill in for the anchor during the 9 p.m. hour next week.

Smerconish hosts the aptly named show Smerconish during CNN’s 9 a.m. hour on Saturdays, which debuted in 2014. He also frequently appears as a guest on other CNN programming and has previously sat in for Cuomo.

The network did not immediately respond to a query from TVNewser about whether Smerconish could continue subbing for Cuomo beyond next week.

The host previously said he wasn’t an official advisor to his brother, but did acknowledge that he counseled him and was one of the people who encouraged him to resign the New York State governorship in light of the misconduct allegations.

Anderson Cooper had been filling in for Cuomo this week, extending AC 360 to two hours.