CNN has announced some key additions to its on-air team.

Vice News correspondent Elle Reeve heads to CNN as a correspondent, and will be based in New York.  Reeve is best known for her work on Vice’s award-winning nightly newscast Vice News Tonight, which is moving from HBO to the company’s cable channel Viceland.

Reeve garnered widespread acclaim for her reporting on the Unite the Right white nationalist rally in Charlottesville, in 2017. The documentary Charlottesville: Race and Terror received four Emmys, a Peabody and Polk award.

CNN has also signed NBC News foreign correspondent Lucy Kafanov as a correspondent, based in Denver. At NBC, Kafanov led the network’s coverage of terrorist incidents and natural disasters across Europe; reported on the battle against ISIS in Iraq and Syria; covered the nuclear crisis from the Korean Peninsula; and in 2017, became the first American journalist to gain access to Russia’s newly-formed Arctic Military Brigade.

Kafanov is also fluent in Russian. 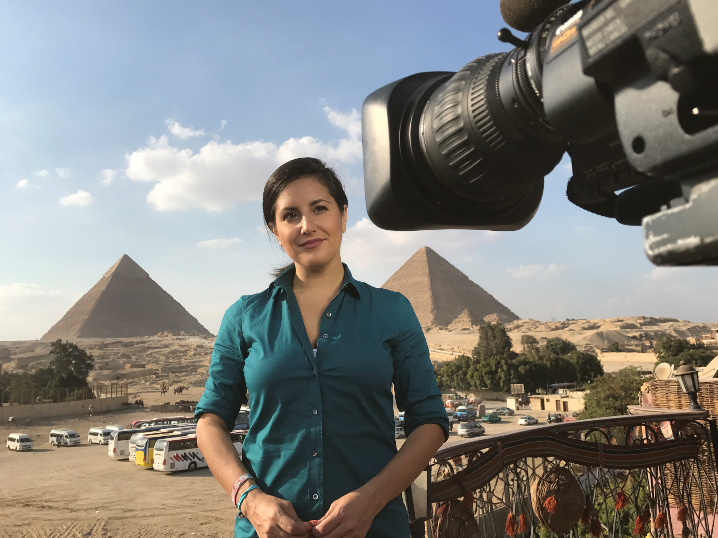 As Kafanov arrives, Scott McLean will depart the Denver bureau. McLean had been based in Denver since 2017 and will relocate to CNN London in the fall.

While based in Denver for CNN, McLean covered the horrific mass shootings in Odessa, Texas, the college admissions scandal, Colorado’s controversial ‘red flag’ law and the Paradise fires. 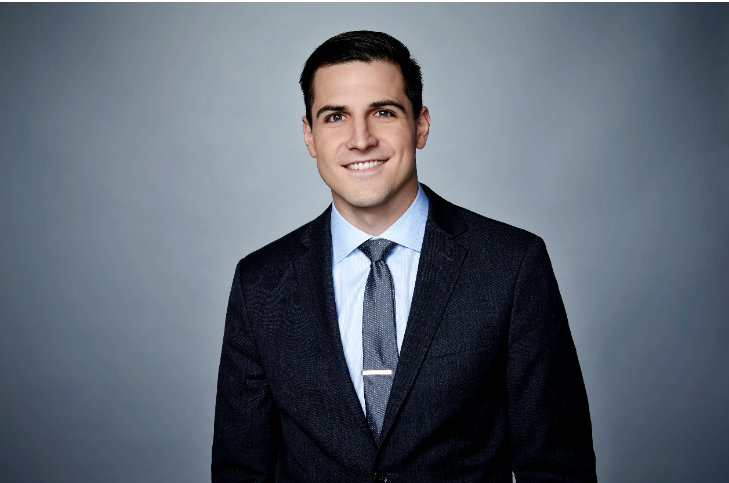