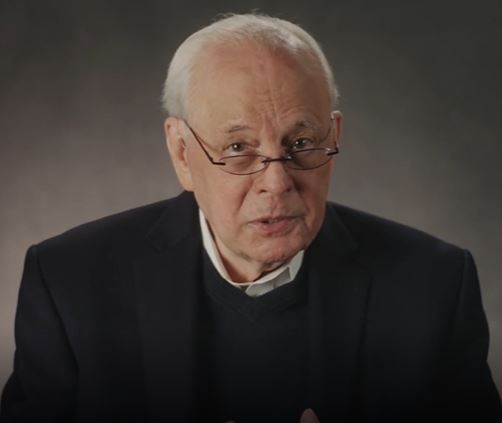 As the 50th anniversary of the Watergate scandal approaches, CNN is reexamining the moments that brought down the Nixon presidency with a four-part CNN Original Series, Watergate: Blueprint for a Scandal.

The series produced by Herzog & Company will premiere on Sunday, June 5 at 9 p.m. ET/PT and will air over two consecutive weekends.

It will be told firsthand by the former White House Counsel to President Richard Nixon, John Dean.

With each episode, Dean will detail to viewers the back-channeling, the back-pedaling and the backstabbing inside President Nixon’s inner circle. He will also look at the schemes that took place behind closed doors by the Committee to Re-Elect the President that would eventually bring Nixon’s presidency down.

Dean, who also serves as an executive producer of the series, said, “After passage of a half-century, we have the complete record of what happened during Watergate—and this series is more than a cautionary tale about these events. The criminal conduct of Richard Nixon and his top aides was found to be totally unacceptable to the American people and became the blueprint for what no President of the United States should do.”

He added, “This history is highly relevant once again—and it is a risk to our democracy to ignore it.”

In addition to Dean, executive producers for Watergate: Blueprint for a Scandal include Mark Herzog and Andie Beckerman for Herzog & Company; Amy Entelis, Lyle Gamm and Jon Adler for CNN Original Series. Domini Hofmann also serves as an executive producer and showrunner for the series.