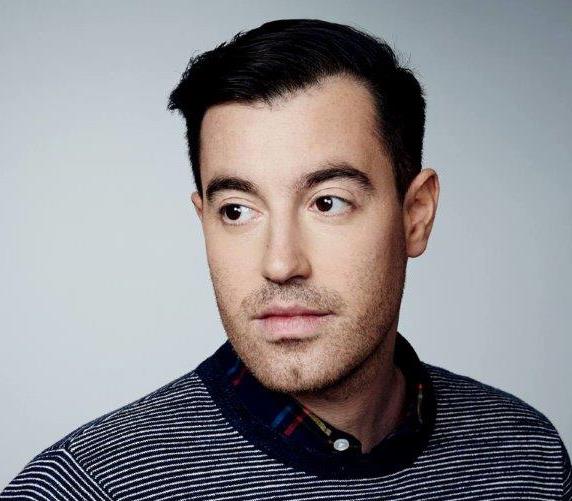 Amy Entelis, evp for talent and content development for CNN Worldwide, sent this note to staff:

“Jon has brought commitment and passion to making CNN Original Series a quality brand and an essential part of CNN’s lineup since he joined the team in 2012. In addition to developing great ideas and projects for CNN, he has been instrumental in collaborating with all of the moving parts of CNN to ensure that each series gets the best possible launch. Jon was recently instrumental in developing our upcoming new series, ‘Soundtracks’ from executive producer Dwayne Johnson.”