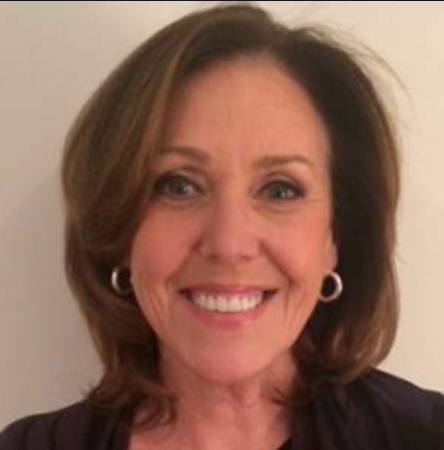 The longtime TV news contributor joined CNN in December 2017 — less than 24 hours after MSNBC dropped her.

Before embarking on a 3-year stint at CNN, Walsh had been a contributor on MSNBC for more than 10 years, the last six years signed to a contributor contract.

Walsh was previously editor of Salon.com, and is national affairs correspondent for The Nation.

Some media news…two CNN sources tell me the network is not renewing @joanwalsh’s deal.

Walsh has been at CNN since Dec 2017. She joined CNN after MSNBC didn’t renew her deal. She was at MSNBC for years as a contributor.

Here’s what she told me when I asked her about the news: pic.twitter.com/t7UHpayzzm

Well, since it’s out: What I told Yashar is what I feel. I’ll still see you all around. But not before the New Year! I’m taking time off with my family this time around. https://t.co/7f2dPSugVv