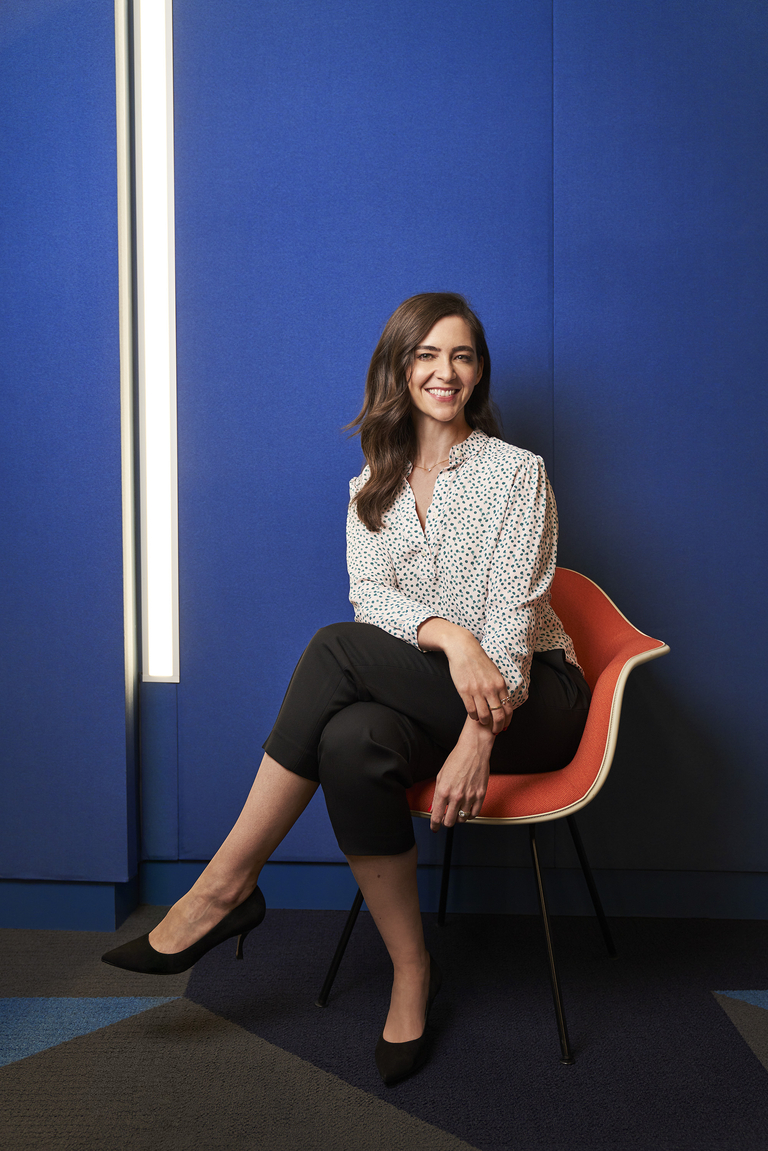 WarnerMedia is building out the executive team for its new streaming service, HBO Max, and it has tapped one of the company’s most successful entertainment programming execs to lead its new nonfiction programming efforts.

During her tenure at CNN, Fox managed production of more than 40 original nonfiction series including Anthony Bourdain: Parts Unknown; United Shades of America with W. Kamau Bell; This Is Life with Lisa Ling; and The Sixties, The Seventies, The Eighties and The Nineties, executive produced by Tom Hanks, Gary Goetzman and Mark Herzog. Previous to CNN, Fox held positions at Sundance, Independent Film Channel and Viacom Productions.