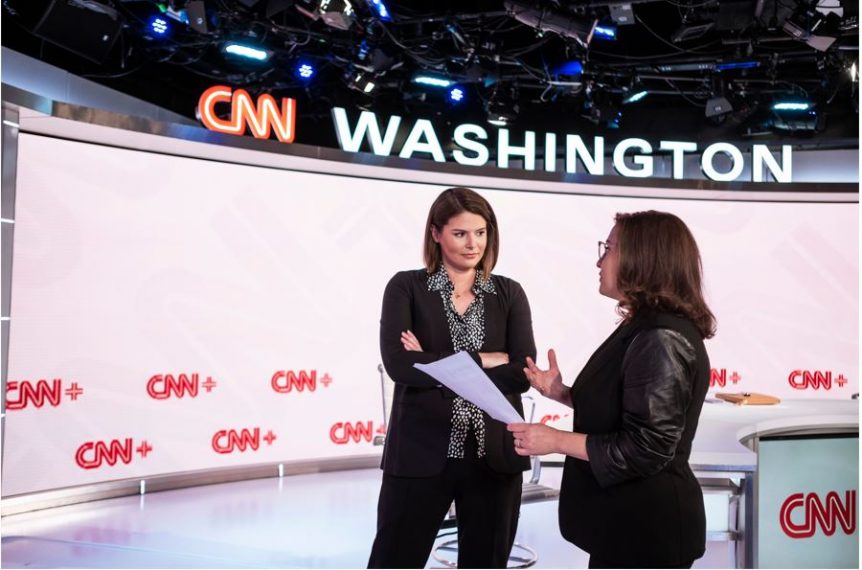 After months of programming announcements and chatter in media circles, roughly $100 million in development and a team of 500 staffers, CNN+ is finally launching on Tuesday morning. The company has referred to the new streaming news platform as the most significant product launch in CNN history since Ted Turner debuted the cable news network all the way back in 1980.

CNN+ revealed its live daily programming schedule last Thursday. The day kicks off at 7 a.m. ET with 5 Things, a look at the day ahead hosted by CNN’s Kate Bolduan; Go There, which had been a CNN show for Facebook Watch featuring correspondents reporting from around the globe; followed by a deep-dive news hour hosted by CNN correspondent Sara Sidner, a daily version of CNN’s media news analysis show Reliable Sources with Brian Stelter; a politics program hosted by former NBC Newser Kasie Hunt; a global news hour hosted by CNN International anchor Bianca Nobilo; a Charlie Rose-style interview program hosted by Chris Wallace and then the traditional evening newscast anchored by Wolf Blitzer at 7:30 p.m.

We spoke with CNN+ programming boss Rebecca Kutler about what to expect from the streaming platform on launch day, its approach to breaking news and how CNN+ will attempt to build an audience without cannibalizing CNN’s linear viewers.

TVNewser: How will the daily shows be presented? Are they live-to-tape, or truly live?

Kutler: The daily shows are all live. Starting at 7 a.m. with Kate Bolduan with 5 Things, going up the whole way through Wolf Blitzer’s newscast, those are each live shows that will be live when they air. And then immediately after airing, they’ll be available to our subscribers as VOD content.

There’s a gap in the schedule between Brian Stelter’s 11 a.m. show and Kasie Hunt’s 4 p.m. ET show. What will air in between their shows?

I think it’s important for you and the whole audience to understand that we are not putting a linear feed out there, we are a streaming platform and we are leaning into what streaming does best, which is giving our subscribers the choice. So, we will have live programs on throughout the day and those, as you’ll see when you can access CNN+ beginning on Tuesday, will be featured in our “hero” position. So, right at the top of the [home] page—and they will denote that they are live.

When there is not something live, there’s going to be an abundance of awesome content available in those same positions. So, maybe you weren’t logged in this morning and you want to catch up on Five Things [with Kate Bolduan] and it’s 10 a.m., you can do that. Maybe you want to catch up on all the Anthony Bourdain [Parts Unknown] episodes, or you want to catch up on Wolf’s newscast from earlier in the day, all of those things are possible because we’re streaming and the subscriber has the choice of when to click on what.

What are some of the big differences between CNN+ and CNN TV when it comes to live and breaking news coverage?

CNN+ will be aggressive around breaking news. We will have our anchors covering breaking news, either a presidential press conference, or a weather event like a tornado or hurricane or world events that we’re seeing unfold in Ukraine. All of those things will be covered by CNN+ Special Reports. Those will air when news demands them and they will be available, both live and on demand.

Will you have anchors specifically for CNN+ at the desk to cover those moments, or will you be figuring it out as you go?

We have an army of anchors across CNN Worldwide that you will see featured across CNN+. So, people that are new to the CNN family who have joined because of CNN+, like Kasie Hunt and Chris Wallace, and all of the hosts and anchors that our viewers already rely on on CNN like Wolf Blitzer, Kate Bolduan, and Anderson Cooper.

If you look at the new programming lineup we put out today [Thursday, March 24], we’ve worked really hard over the last year to develop programs for CNN+ that are really distinctive from what you would find on CNN U.S. linear.  CNN U.S. is phenomenal, and they do something really great. At CNN+, we did not set out to duplicate what they’re doing, we set out to build a completely unique product for streaming and for a streaming audience that we feel will be in line with what subscribers are looking for in the streaming space.

CNN+ is launching a few weeks before the merger with Discovery. Have you heard anything about what the new company might do with the platform, if any changes may come about?

I would say this: my job is to make CNN+ awesome, to make CNN+ essential and get as many subscribers as possible to come and watch what we’re doing on CNN+—and feel that it’s something worth investing in every month.

Do you see CNN+ evolving as you get the sense of what subscribers are interested in and what they’re not interested in?

100%. If we are doing our jobs well, the content you see on CNN+ on Tuesday will look very different in a year—and will look different again two years and three years from now. What we can do well is learn from our subscribers, learn what they’re looking for in the news and streaming space and then give them more of that. 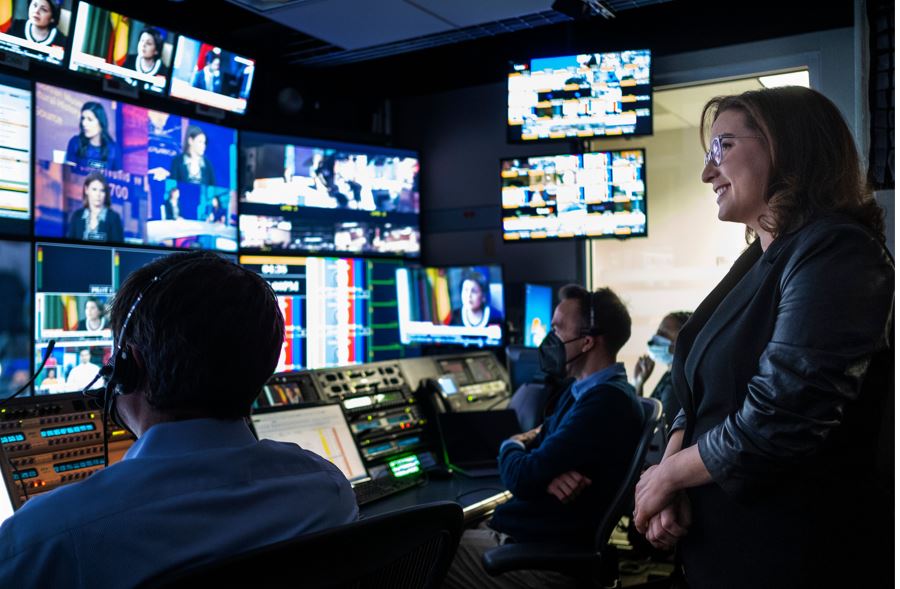