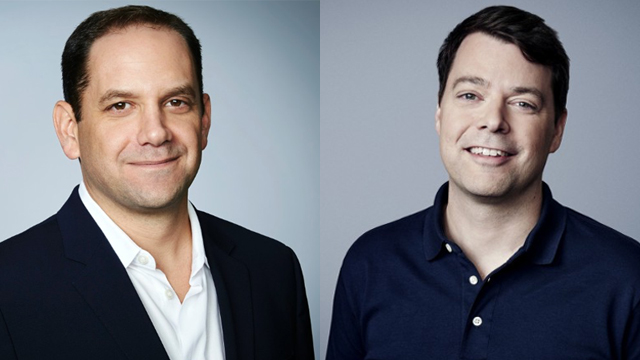 Great Big Story is getting a great big influx of cash from its parent company CNN Worldwide: $40 million over the next two years, to be exact. Part of the injection will transform the social video startup into a 24/7 streaming network.

Bloomberg is reporting that beginning in summer 2018, GBS will use the funding to fill a full-day programming schedule with a wider array of content, including live programming and feature-length films. It’ll distribute the streaming channel on the growing number of web-TV services like Dish Network’s Sling TV or AT&T’s DirecTV Now, said Andrew Morse, gm of CNN’s digital operations. “This investment is to build something entirely new,” Morse told Bloomberg.

The majority of GBS videos are fewer than 3 minutes long, and they reach 30 to 60 million people a week. On smart TVs GBS viewers watch, on average, 38 minutes a session. The GBS viewer’s average age is 27 — roughly half the age of the average CNN TV viewer.

GBS co-founders Morse and Chris Berend talked with Adweek earlier this month about the startup. We honored them as digital innovators as part of our Creative 100 issue.

“It’s terrifying to not follow anyone else’s blueprint,” Berend told Adweek. “But it’s the most satisfying.”