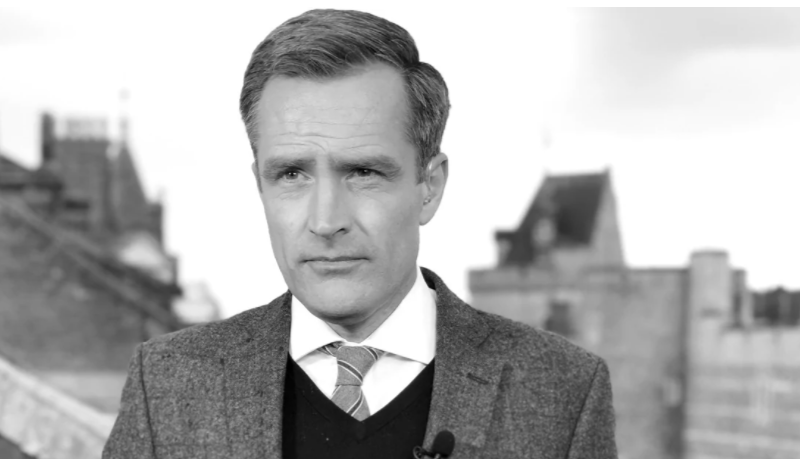 The London-based newser has emerged as one of the most popular TV news journalists on TikTok, and was recognized for his work on the social media platform in 2020 and 2021.

“The only thing I can compare TikTok to is the buzzer round of a talent contest,” Foster told Adweek. “Your video will either sink unceremoniously or swim towards audiences you never thought you would reach.”

The CNN journalist boasts more than 300,000 followers on the platform, and says he often gets comments asking who he is and where his followers can see him on TV.

“I love that because it builds my CNN audience too, and it means they will come to us for breaking news instead of some bedroom blogger who hasn’t verified any of their information,” said Foster. “Many young people aren’t engaged in traditional news formats, but that doesn’t mean they’re uninterested in facts. They just want them presented in a compelling and relatable way.”

What’s the secret to Foster’s popularity on TikTok? “There’s no secret to getting it right,” he responded. “The best advice I can offer as a viewer is to do something original, smart and just be yourself. If you keep experimenting, you will find a niche you never expected to be in and that’s where your audience will start to grow. Oh, and it’s OK to have a bit fun, even if you’re a journalist.”

When your #TikToks get you in @Adweek’s Top 100… honoured and humbled to be included in such esteemed company 🙏 … https://t.co/Z0cANJSXXu pic.twitter.com/7CjbXd2n1v