NEXT:10 Years After the Crime, Has O.J. Done His Time?
PREVIOUS:Roxanna Sherwood Named Executive Producer of Good Morning America 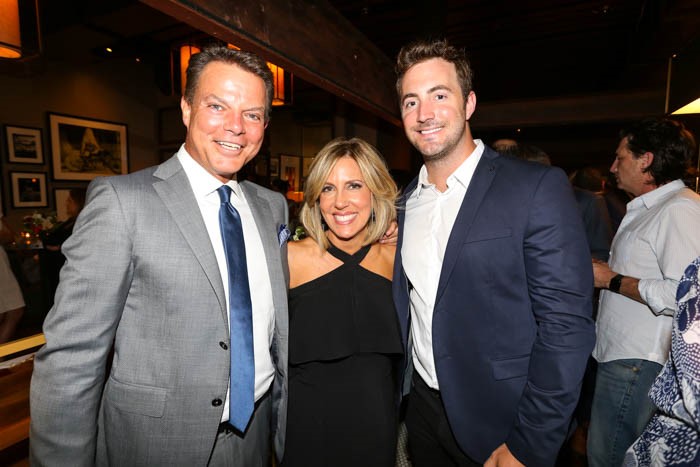 A significant number of TV newsers stopped by a soiree just blocks from CNN headquarters last night in honor of New Day co-anchor Alisyn Camerota‘s debut novel, Amanda Wakes Up, which comes out next week.

CNN president Jeff Zucker provided the opening remarks with a quip: “I’d like to welcome you all to the Fox News party this evening,” which elicited a hearty laugh from the attendees. Camerota’s former Fox News colleagues Brian Kilmeade, Shep Smith, Janice Dean, Laura Ingle, and Rick Leventhal were present at the event, and just steps away from Zucker when he made the remarks. They were seen chuckling, and appeared to take it in stride.

But as one CNN personality told me later: “Can you imagine Roger [Ailes] allowing us at a Fox party?”

Camerota, who says she is celebrating three years at CNN this week, was someone Zucker claimed he had on his radar for years. “She’s as real as they come and she is just fantastic at what she does.”

The New Day co-anchor thanked everyone for coming, including her CNN colleagues, and her former Fox News colleagues. (“I’m happy to see my Fox friends here, who are thankfully still my friends.”)

Camerota gave additional shout outs to Leventhal, her co-anchor when she was on campus TV at American University, and of course thanked her husband.

“I’m really touched and so happy to see all of you here from so any different chapters in my life and from so many different places,” she continued.

At least for one night, CNN and Fox Newsers mingled with one another. I think it’s safe to say they’re back to competing today. 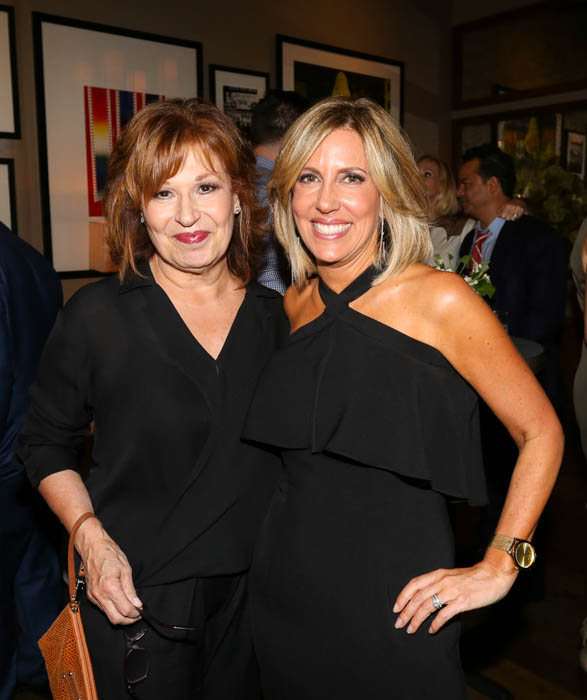 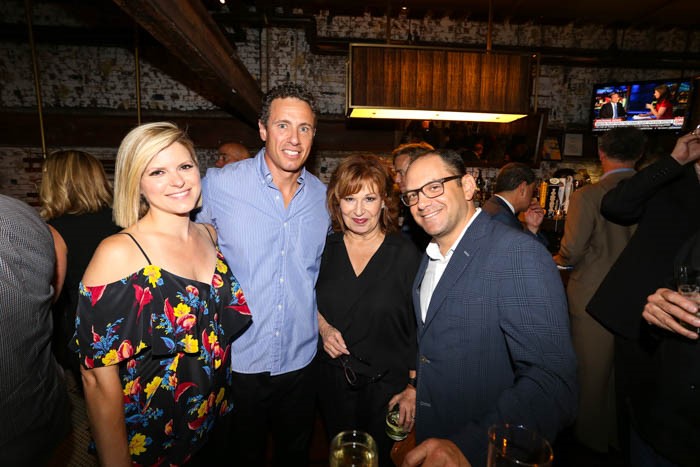 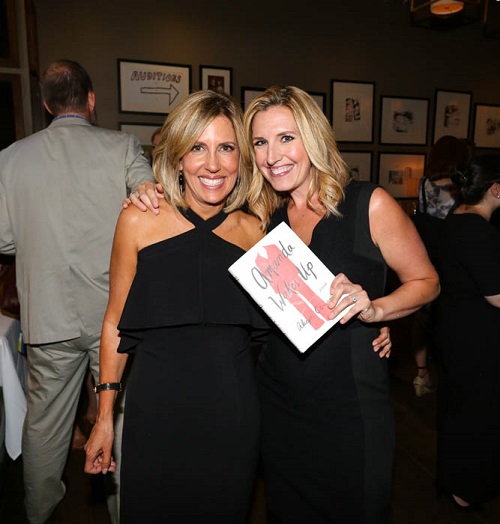 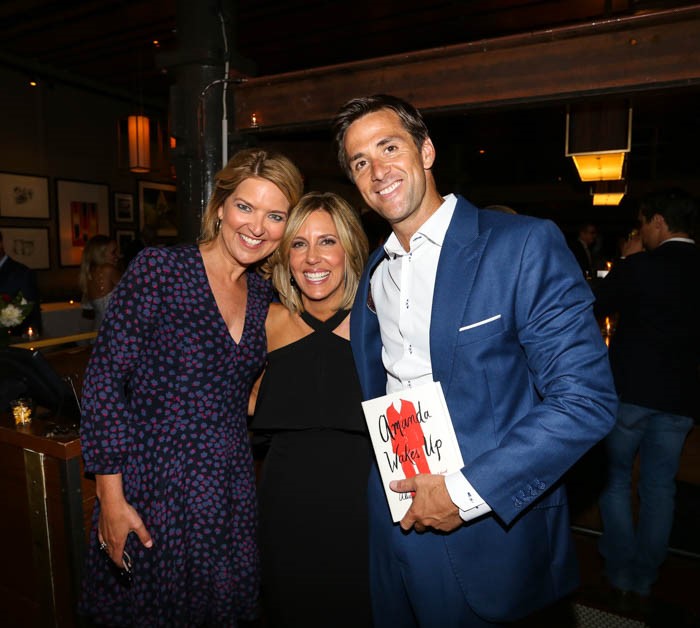