NEXT:Former Bloomberg Markets Reporter Julie Hyman Is Joining Yahoo Finance as Anchor
PREVIOUS:Mika Brzezinski to Chris Cuomo: 'You Have Offended Me as a Competitor And as a Woman And as a Victim of a Violent Sexual Assault' 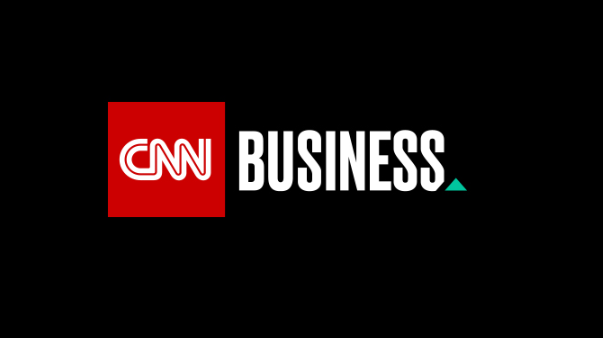 CNN Worldwide is launching its new business site today, CNN Business, along with a new San Francisco bureau, a new site, design and more of an editorial focus: “to chronicle digital transformation of business, and how it is disrupting every corner of the global economy.”

CNNMoney – a joint venture with then-Time Inc.’s Money and Fortune magazines that launched in 2001 – is no longer.

Why launch CNN Business after nearly 20 years of CNNMoney? “The new property is the business news brand we’d launch if starting from scratch today…rather than one we inherited from a joint venture with Money and Fortune Magazines,” vp and general manager of CNN Business Jason Farkas told TVNewser. “CNN Business will focus on the innovation economy and the companies and people changing the way we live and work. Sub brands such as CNN Tech and CNN Media will cease to exist because media and tech are at the core of the CNN Business promise.”

Because CNN is still at its core a TV brand dedicated to covering breaking news, CNN Business will continue to produce live stream programming including CNN’s weekly live show from the floor of the NYSE, Markets Now, which streams Wednesdays at 12:45pm ET. CNN Business will be fully integrated across CNN and CNN International on-air programming, with branded segments from CNN U.S. and CNNI anchors, correspondents and reporters.

There will be two new verticals within CNN Business, including “Perspectives,” which is an opinion section with content from some of the top figures in tech and finance, including figures including like Melinda Gates, and Uber CEO Dara Khosrowshahi. Then there’s the “Success” vertical, “heralding achievement in careers, leadership, and strategy, the CNN Business team is digging in on how we can all explore entrepreneurship, chart our career path, and translate wealth into happiness.”

There are roughly 100 total CNN Business staffers already in place.

Fidelity is the launch partner of CNN Business.