NEXT:New WarnerMedia Chief on Jeff Zucker: 'He Is Here for the Ride Going Forward, I'm Pleased and Excited About It'
PREVIOUS:Scoreboard: Friday, June 15

CNN worldwide president Jeff Zucker has announced the addition of two reporters to cover law enforcement as the network looks to beef up its coverage of Special Counsel Robert Mueller‘s investigation into Russian interference in the 2016 election and potential links between the Russian government and Donald Trump‘s campaign.

Mark Morales joins CNN from Newsday, where he covered crime on Long Island, specifically the MS-13 gang and the growing opioid epidemic. Prior to his tenure at Newsday, Morales was a freelance reporter covering law enforcement at the Wall Street Journal, and before that, he was a staff reporter for the New York Daily News. 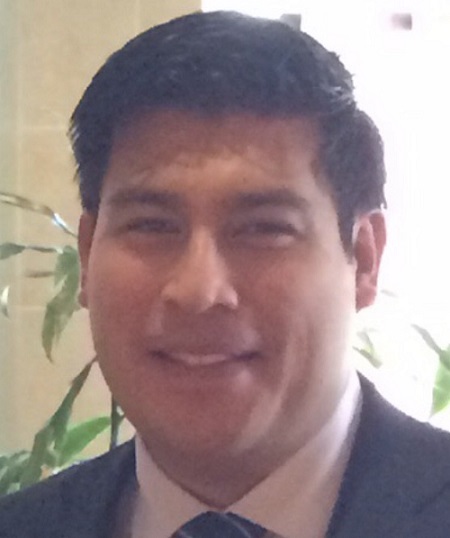 Erica Orden joins CNN as a reporter covering the Special Counsel investigation and law enforcement. Most recently, Orden covered the  investigation for The Wall Street Journal, where she has been a reporter since 2010. She previously covered white-collar crime for WSJ, focusing on the U.S. attorney’s offices for the Southern and Eastern Districts of New York, reporting mainly on securities fraud and public corruption cases.

For nearly four years, she was the New York state politics reporter for the WSJ, reporting on the administration of New York Gov. Andrew Cuomo and the state legislature, with a particular focus on the federal corruption case against a former top Cuomo aide and others with close ties to the governor. 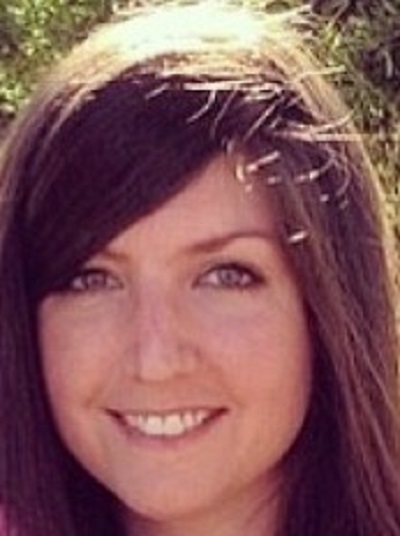