NEXT:Monday, Jan. 10 Scoreboard: The Five Is No. 1 Among Adults 25-54 and Is Most-Watched on Cable News
PREVIOUS:Fox News Names Jeanine Pirro Full-Time Co-Host of The Five 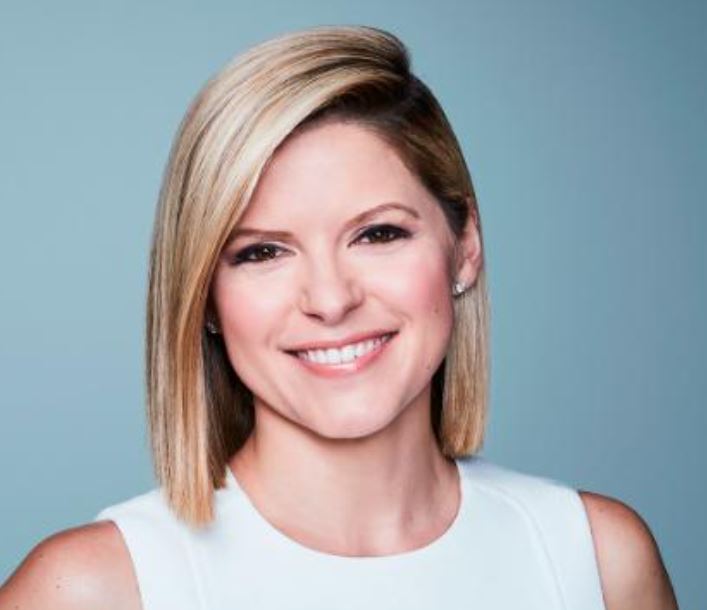 CNN+ announced on Wednesday three shows that will be available at spring launch as part of the service’s slate of original, live programming that will stream exclusively on the platform.

The first program is 5 Things. Based on CNN’s daily morning newsletter, each weekday morning, CNN At This Hour anchor Kate Bolduan will count down the five stories viewers need to know to start their day.

The second show is The Big Picture. Hosted by CNN senior national correspondent Sara Sidner, “the program will zoom out and focus on the broader scope of today’s top news story of the day—and how various pieces of the puzzle connect. This weekday live show will feature deep-dive conversations and reporting from CNN’s reporters, correspondents, anchors and expert guests around a single topic.” Sidner joins CNN+ as a host after 14 years as a senior national and international correspondent for CNN, having been based in Los Angeles, Jerusalem, Abu Dhabi and New Delhi. 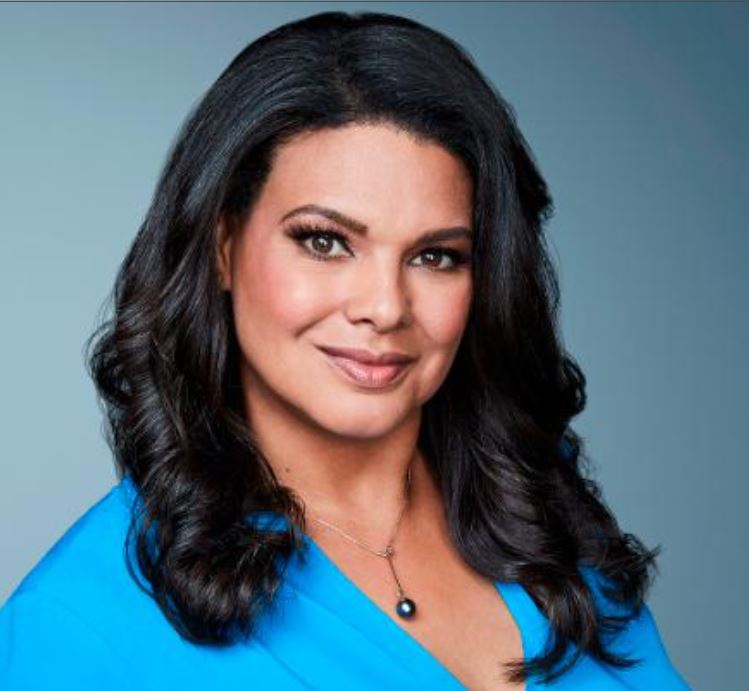 Third, CNN’s Go There will move from the network’s existing digital properties over to CNN+. Go There will be hosted by CNN’s domestic and international correspondents around the world, live from the field. Go There “will be a live, all-access pass to the most essential and visual news stories of the day.”

Additional information about these three programs, including their respective timeslots, will be announced shortly, according to CNN.