NEXT:Week of Jan. 4 Cable Ranker: CNN and MSNBC Finish No. 1 and No. 2 on Basic Cable for First Time Since 2000
PREVIOUS:Monday, Jan. 11 Scoreboard: CNN Continues Its Streak at No. 1 in Total Viewers and Among Adults 25-54 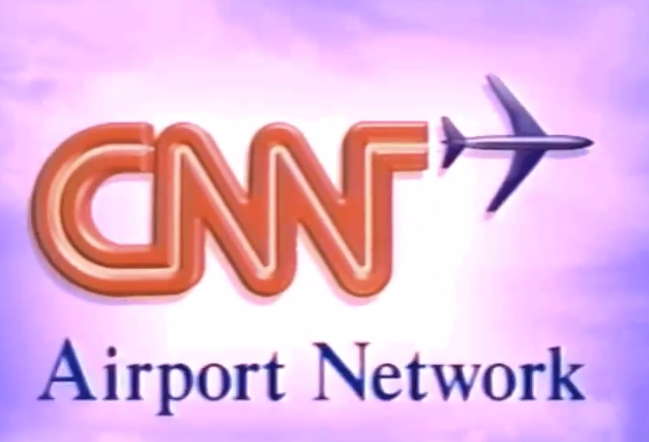 Picture this: You’re waiting at the gate ready to board your next flight to an exotic, international destination (or perhaps a not-so-exotic domestic destination). Instead of staring into a smart phone or a laptop to pass the time, you’re looking up at a TV screen, which is more than likely showing the CNN Airport Network.

Well, effective this spring, jet setters will no longer be able to watch the legendary CNN Airport Network. CNN Worldwide president Jeff Zucker announced in a memo to staff today that the company has decided to end CNN Airport Network operations as of March 31.

“The steep decline in airport traffic because of Covid-19, coupled with all of the new ways that people are consuming content on their personal devices, has lessened the need for the CNN Airport Network,” he wrote.

Zucker adds: “I am sure most of us have a story to tell about which airport we were at when we first learned of a major news event…”

Do you, dear reader? Let us know in the comment section.

Jeff Zucker has notified CNN staff that “the CNN Airport Network will end operations as of March 31.”

“The steep decline in airport traffic because of COVID-19, coupled with all the new ways that people are consuming content on their personal devices, has lessened the need…” pic.twitter.com/9se3oCw1gr