NEXT:Sunny Hostin Talks Life on The View, What Makes a Good Legal Analyst, and Her New Series for ID
PREVIOUS:Scoreboard: Thursday, Oct. 17 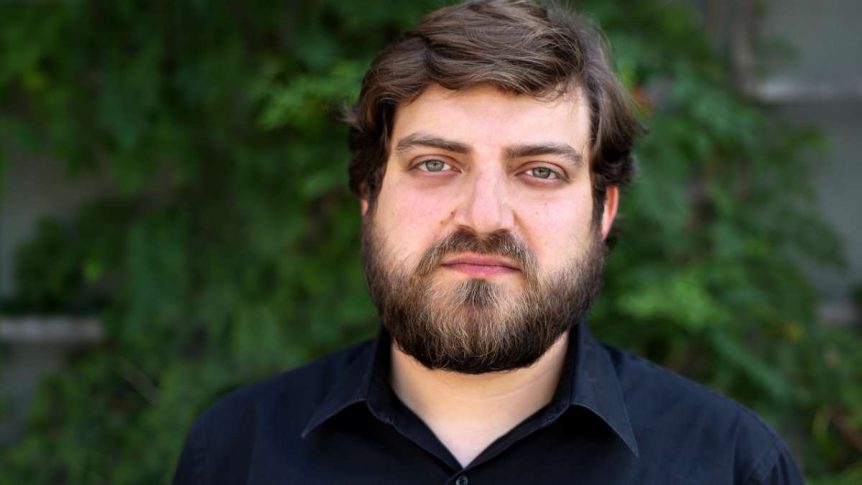 CNN has added two new U.S. correspondents, one based in New York and the other in Atlanta.

Former Vice News Tonight correspondent Evan McMorris-Santoro will join CNN as a correspondent based in New York.  McMorris-Santoro became well-known for his coverage of the 2018 Alabama senate race, an event which made national headlines for Roy Moore’s controversial campaign.  He recently won an News Emmy for reporting on the Brett Kavanaugh hearings and in 2017, and received an Emmy nomination for his work covering Pres. Trump’s inauguration.   Prior to Vice News, McMorris-Santoro was a White House correspondent at BuzzFeed News where he created the hit political podcast No One Knows Anything.

This is the second Vice News Tonight correspondent to depart Vice for CNN over the past couple months, with Elle Reeve moving to CNN in September.

Darryl Forges is joining CNN Newsource as a correspondent based in Atlanta.  Forges comes to CNN from local, where he was with WTVJ, the NBC owned-and-operated station in Miami where he covered breaking news, the Parkland Stoneman Douglas High School shooting and hurricanes.  Before that, he was a local news reporter in Montgomery, Ala. (WAKA/WNCF).

Both men begin at CNN on Monday. 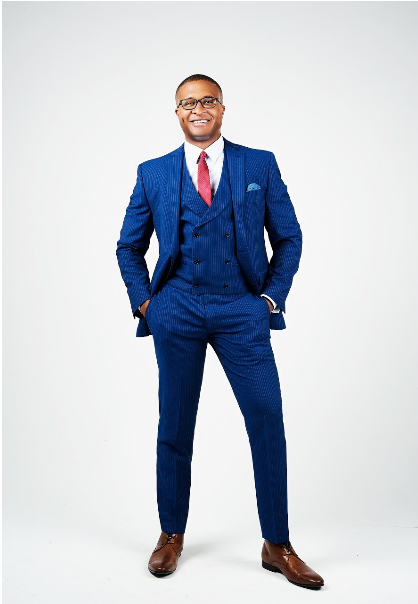