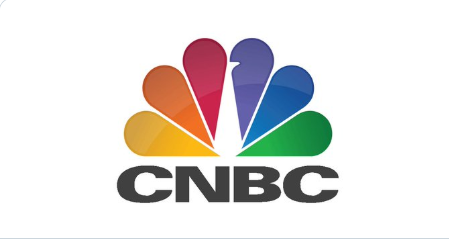 This is the second high-level staffing move at Fast Money in less than a month. Kevin Flynn was named the executive producer of the Melissa Lee-anchored program back in July. Flynn had been a senior producer on Worldwide Exchange.

The network’s vp of business news programming Craig Bengtson announced the promotion of Berna this afternoon.

“His [Berna’s] responsibilities on the program include oversight of the valuable, sponsorship-related content the team produces for television and digital,” said Bengtson. “It is a significant amount of prominent material including Trading Nation, Options Action, ETF Edge, and Futures Now. Ben will also work closely with our colleagues in sales and strategic content to create additional sponsorship opportunities.”

Berna will report to Bengtson.