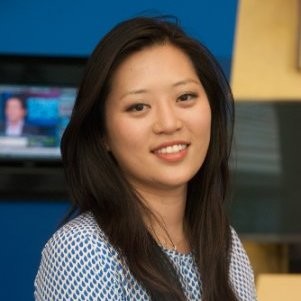 Sally Shin is moving from one NBC Universal news property to another.

The CNBC San Francisco bureau chief since the start of 2017, Shin has been named the new NBC News executive editor of business, media, tech.

Prior to her nearly 3 year tenure running CNBC San Francisco, Shin was senior producer for Squawk on the Street and Squawk Alley. She helped launch Squawk Alley in 2014, a 1-hour show focusing on the intersection of tech and Wall Street.

Shin joined CNBC as segment producer in Oct. 2010. Her first gig out of school was as a PA at Bloomberg News.

In making the announcement, NBC News’ svp of editorial Janelle Rodriguez added: “It’s been an incredible year of original, award-winning and exclusive reporting from the best Biz, Tech, Media team in News. Looking forward to taking it to the next level in 2020.”