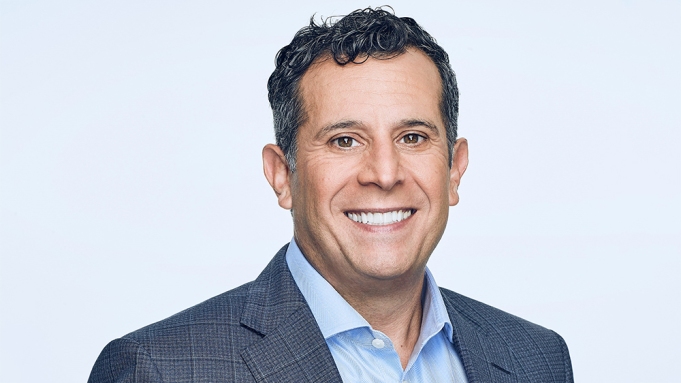 CNBC has named a new executive in charge of promoting and protecting the brand.

Network chairman Mark Hoffman announced Wednesday that Keith Cocozza is joining CNBC as svp of communications, starting Tuesday. He will report directly to Hoffman and be responsible for CNBC’s external and internal communications worldwide.

“Keith is an accomplished executive with extensive media and political experience who most recently founded and managed Inwood Consulting, partnering with a wide range of clients in business and politics,” Hoffman said in an internal memo to staff, obtained by TVNewser.

Cocozza had several roles there but, most recently, served as WarnerMedia evp of corporate comms and marketing with oversight of media relations, financial comms, network publicity, employee communications and corporate social responsibility. According to Hoffman, Cocozza was pivotal in partnering with the leadership teams for the AT&T acquisition and led the communications strategy during the rebranding and restructuring of the company.

Below, the rest of Hoffman’s memo to staff:

Keith’s early career was in political communications and policy where he was the Deputy Director of Legislative Affairs in the Office of the Mayor for New York City under Mayor Giuliani. While there, he managed the City’s earliest public-private partnerships via NYC’s Adopt-A-Highway program. Keith also worked for the NY State Democratic Committee for Governor Mario Cuomo’s campaign and the NY State Governor’s office.

With more than 30 years of experience in public relations, communications and crisis management, Keith’s skills will be a huge asset to CNBC and I am really pleased to have him join our leadership team.

I want to acknowledge Jen Dauble and Beth Goldman for their excellent work and leadership over the last five months. They never missed a beat as they successfully partnered with the businesses and divisions on many challenging initiatives.

Please join me in thanking Jen and Beth and welcoming Keith to the CNBC team.