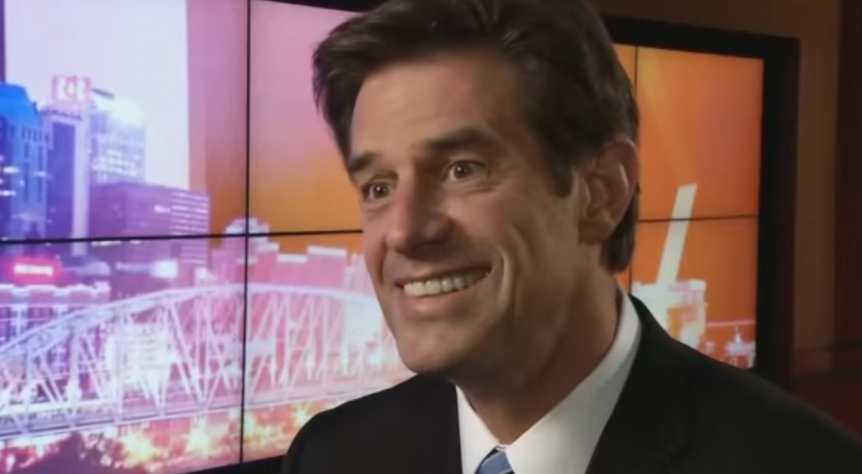 Most cable news viewers will remember Sellers from his anchor roles at CNBC in the late 1990s early 2000s, or from Fox News Channel where he spent 4 years starting in 2002. Sellers left Fox News in 2006 for Washington’s WTTG before moving to Nashville’s WSMV (NBC) and WZTV (Fox)

The timing of Sellers’ hiring at Newsmax comes in the midst of the coronavirus crisis. Interestingly, Sellers was a casualty of the last economic downturn, when he was let go from at WSMV.

For the last several years, Sellers has been managing director of Message2Media, in Nashville. He’ll anchor the new show from New York City with a launch date not yet announced.