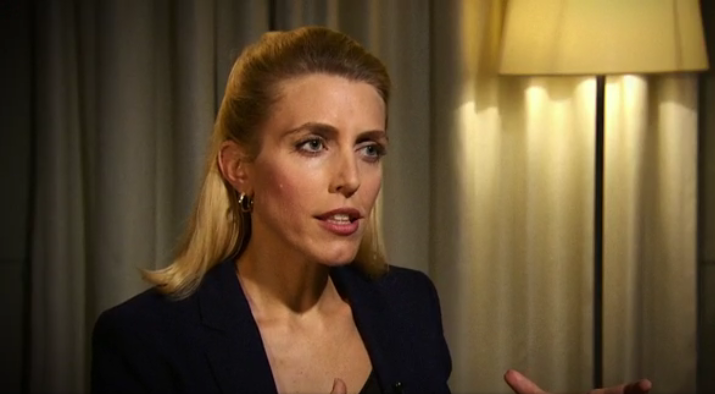 CNN senior international correspondent Clarissa Ward has spent the better part of a year profiling a man named Younnes Delefortrie, a 28-year-old ISIS recruit from Belgium, for a rather astounding look into the mind of an unapologetic extremist.

Delefortrie is a former altar boy who speaks perfect English, and plays video games. He even collects welfare checks from the government he says he loathes. After joining ISIS in Syria, he now walks the streets of Belgium. Ward’s hour-long profile, ISIS: Behind the Mask, premieres tonight at 10 p.m. ET on CNN and CNN International.

“We are Muslims who are dreaming of a caliphate. It will happen. It’s a promise of Allah,” Delefortrie told Ward.

“I think my key takeaway from this investigation is that Younnes embodies a serious dilemma for Belgium – how to distinguish free speech and religious liberty from life and death security threats,” Ward told TVNewser. “Not every extremist becomes a terrorist, but it leaves authorities with a major challenge to work out which radicals really are ticking time bombs.”