NEXT:Week of Aug. 23 Cable Network Ranker: Fox News Has Highest-Rated Week of 2021 in Total Day Viewers
PREVIOUS:ABC News Is Hiring an EVP of Editorial and SVP of Streaming 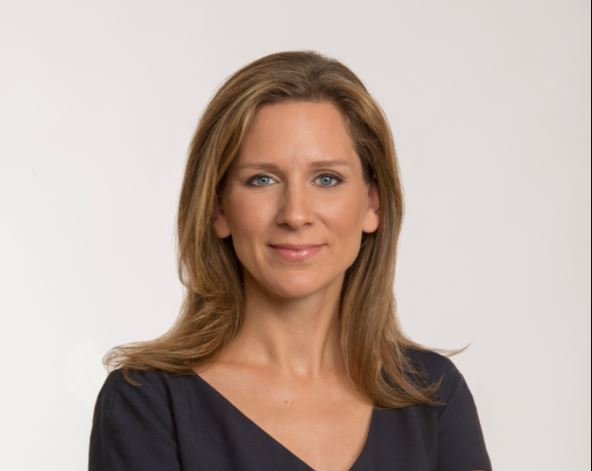 It has been a roller coaster week-plus over at ABC News, and the network is announcing some positive news for its morning show on Thursday.

Christine Brouwer has been named executive broadcast producer of Good Morning America, rising to the No. 2 role on the broadcast after her predecessor Simone Swink was named the show’s new executive producer on Sunday.

Brouwer’s promotion isn’t a huge surprise. She has been co-running GMA with Swink after Michael Corn‘s departure in the spring, and she will report directly to Swink going forward.

For the past three years, Brouwer has been leading the show’s 7 a.m. “hard news” hour.

“She’s been an integral part of all segments of the broadcast from managing breaking news in the control room to producing town halls and special events. A passionate advocate for GMA and the whole team, Chris balances editorial instinct, drive and compassion to bring forth the best storytelling,” ABC News president Kim Godwin said in part of her note to staff.

Brouwer has been part of the ABC News family for 13 years, beginning in the London Bureau as a Columbia Journalism fellow before moving back to New York to join the GMA team. She started as an assistant on the foreign desk, working her way up to producer and then senior producer at World News Tonight, first with Diane Sawyer and then with David Muir.

Brouwer headed up World News Weekend before moving to GMA in 2015 as senior broadcast producer.

It should not be overlooked that women are now in charge of Good Morning America—Swink and now Brouwer as her top lieutenant.

The former senior ep of GMA, Michael Corn is currently being sued for sexual assault by GMA producer Kirstyn Crawford. In addition to alleging sexual assault, Crawford is claiming that Corn “fostered a toxic work environment” during their time working together on the broadcast.

Crawford states in her lawsuit, which was filed in New York state court in late-August, that Corn assaulted her in 2015 during a business trip to Los Angeles. She also alleges former ABC producer Jill McClain was sexually assaulted by Corn when the two worked at World News Tonight roughly a decade ago, before Corn moved over to GMA. McClain isn’t a plaintiff in Crawford’s lawsuit, but she is supporting Crawford’s case.