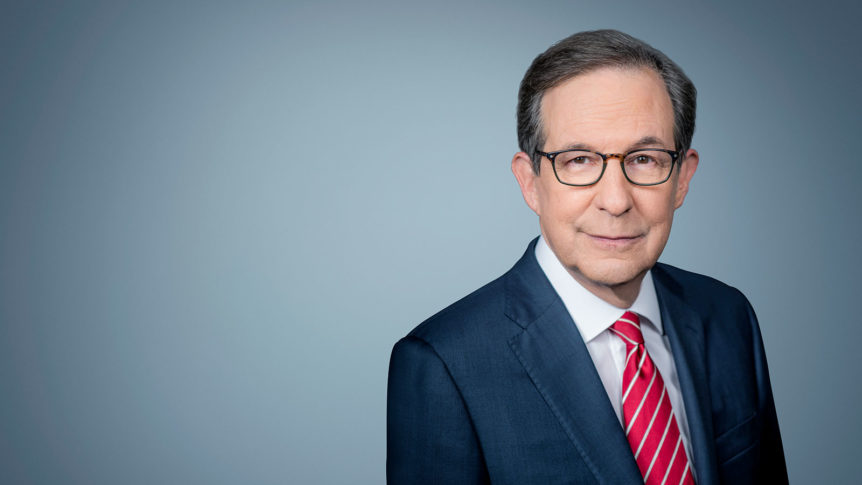 Licht added that Wallace’s program will be followed by CNN Original Series and CNN Films programming in primetime, as has been the network’s custom for many years.

Licht announced back in May at the company upfront that Wallace’s interview streaming program on CNN+ named Who’s Talking to Chris Wallace? will stream on HBO Max—and air on the CNN TV network weekly on Sunday evenings; but he did not disclose a timeslot. Until now.

“A big part of the CNN brand is respectful, authentic and impactful interviews—and one of the best interviewers in the business is Chris Wallace, who is here with us this morning,” Licht remarked at the time. “We’re excited to announce that Who’s Talking to Chris Wallace? will return to production this fall, with episodes on HBO Max and on our CNN linear channel on Sunday evenings. Chris’s show will be part of what we’re calling ‘CNN Sunday.’ It’s a unique opportunity for your brands to appear alongside our premium content.”

Wallace joined CNN in January after more than 50 award-winning years in broadcasting, including 18 years with Fox News, where he was most recently the moderator of Fox News Sunday.