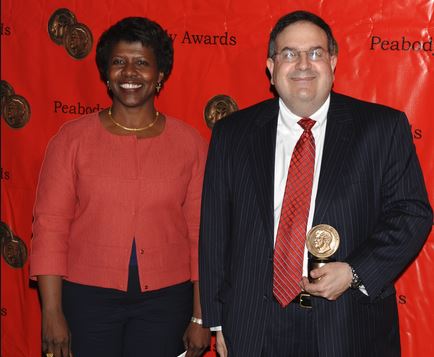 Chris Guarino joins The Hill as executive producer of its upcoming morning show and an opinion show launching later this year.

Guarino, who started last week, has been in the business for nearly 30 years, most of that time at CNN where he was part of the team that was awarded the 1999 duPont Award for coverage of the impeachment and trial of President Bill Clinton. For CNN he was an ep of the political unit overseeing Inside Politics and Crossfire.

After leaving CNN in 2001, he spent 14 years at WETA, including 10 years as ep of Gwen Ifill‘s PBS show Washington Week, for which he and Ifill won a Peabody Award in 2009 (pictured).