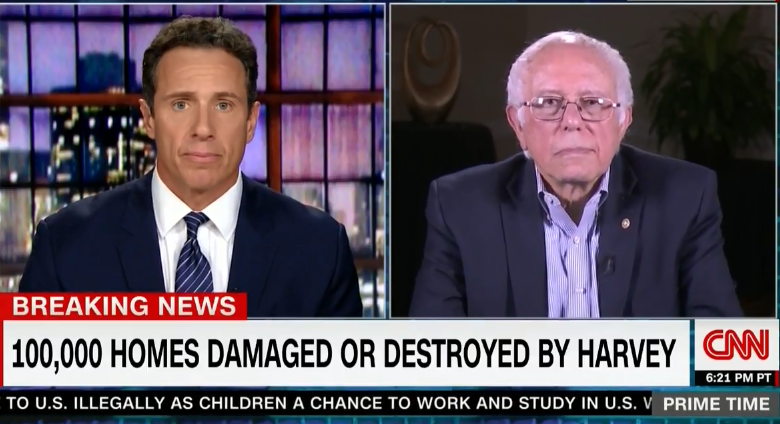 Chris Cuomo is returning to CNN’s 9 p.m hour next month after a brief run in the hour this past summer.

Cuomo Prime Time will run only for a few weeks in January, and is considered special programming the network is launching around Pres. Trump’s first full year in office.

Cuomo had some solid interviews during his brief stint in the 9 p.m. hour this past summer, including with Sen. Bernie Sanders, as well as Kellyanne Conway.

Cuomo has also sat in for Don Lemon on CNN Tonight on a number of occasions recently. One of the more memorable CNN Tonight interviews with Cuomo at the helm was with infamous NBA and college basketball dad LaVar Ball. The chat came after the polarizing father of NBA rookie Lonzo Ball, and former-UCLA basketball freshman LiAngelo Ball got in a Twitter spat with Pres. Trump over the release of his younger son from China.