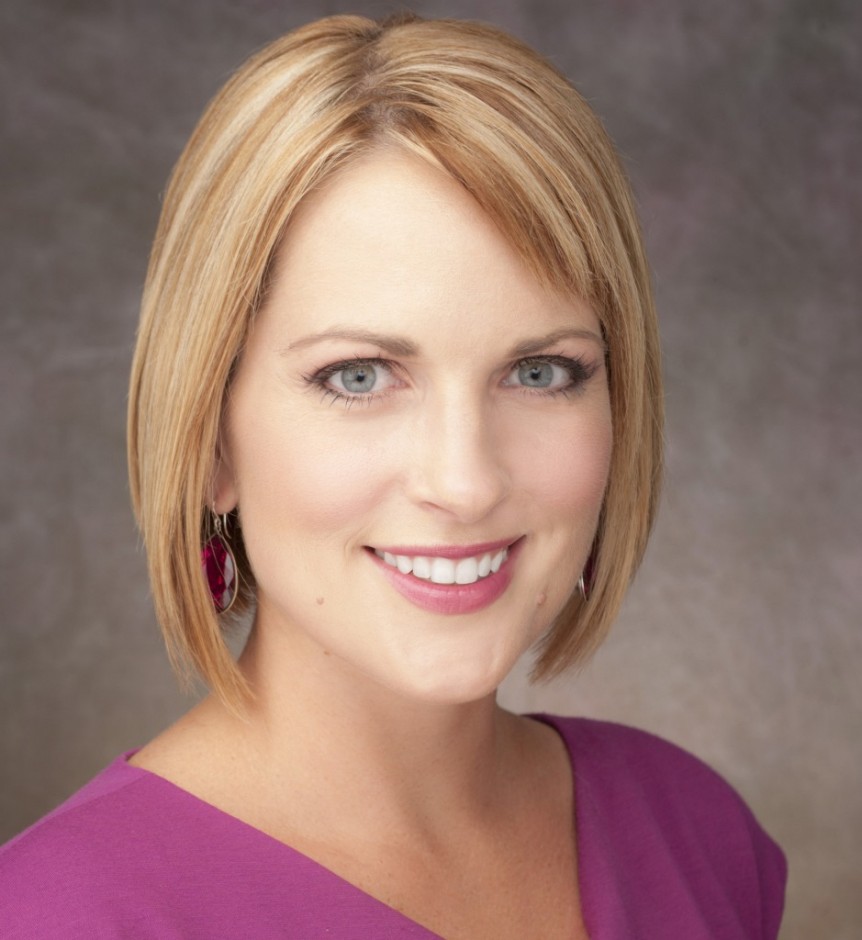 CBS News correspondent Jamie Yuccas will be moving to the West Coast later this month as a Los Angeles-based correspondent.

Yuccas has been with CBS News in New York since 2015 as a Newspath reporter and anchor for CBSN. Yuccas joined the network from CBS’s station in Minneapolis/St. Paul WCCO where she was morning anchor.

“No matter where she is, Jamie brings credibility and passion to every story,’ said CBS News LA bureau chief Eleanore Vega in a note to staff. “Jamie is excited about her move to the L.A. Bureau and is ready to hit the ground running to cover the diversity of stories that make up the West.”