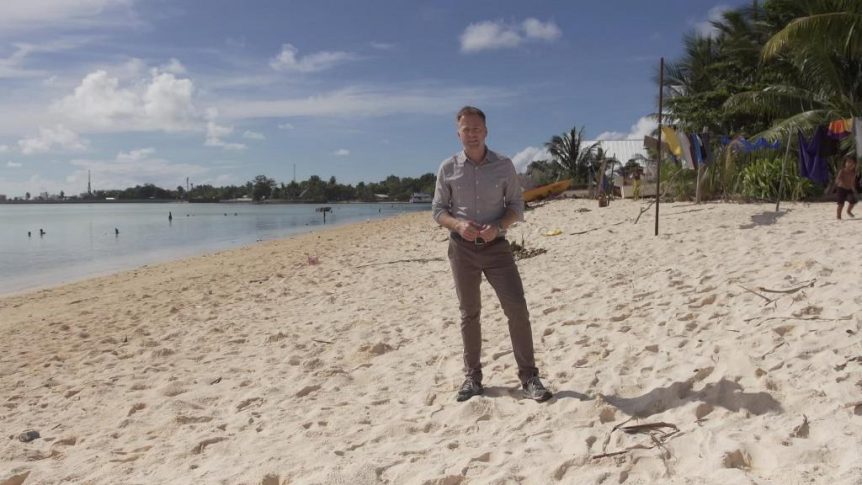 A new prime time news magazine from CBSN, which will air simultaneously on CBS, is set for a July 31 launch.

CBSN: ON ASSIGNMENT will air for four consecutive Mondays at 10 p.m. ET on CBSN and on the CBS television network. It will feature experiential reports from more than a dozen CBS News correspondents. Each hour-long show will feature multiple stories. Early reports include the grassroots efforts to combat inner-city gun violence, exposing corruption on the local level, and rooting out terrorist threats.

“This is an opportunity to showcase the voices and original storytelling from CBSN to an entirely new audience,” added Nancy Lane, senior ep of CBS News Digital. “Our long-form programming enhances our live, anchored coverage throughout the day.”

CBSN, which launched in November 2014, continues to see growth.

The site had more than 240 million streams in 2016, up 200 percent from 2015. CBS has found the average viewer is under 40, which is about 20 years younger than the average cable and broadcast news viewer. And while much of the daytime viewing is on laptop and desktop computers, the greatest overall consumption is on OTT devices like Apple TV, Roku, and Amazon Fire TV.