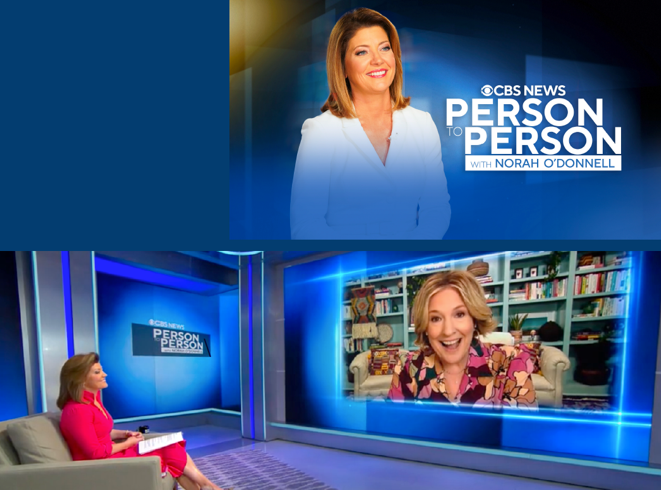 As television networks continue to strengthen (or in the case of CNN, imminently launch) their streaming news offerings, the outlet that started it all is rebranding itself.

After launching in Nov. 2014, CBSN has now been rebranded as the CBS News Streaming Network. The newly reimagined, expanded channel will feature a slate of new original shows, a lineup featuring anchors and reporters from across the organization and it will originate from a new state-of-the-art studio at the CBS Broadcast Center in New York.

CBS News presidents and co-heads Neeraj Khemlani and Wendy McMahon told staff Monday morning, “We are for the first time bringing all facets of CBS News and Stations together in one collaborative streaming effort and it’s a major step forward in our streaming transformation.”

The CBS Streaming Network is available on more than 30 platforms across mobile, desktop, connected TVs for free. 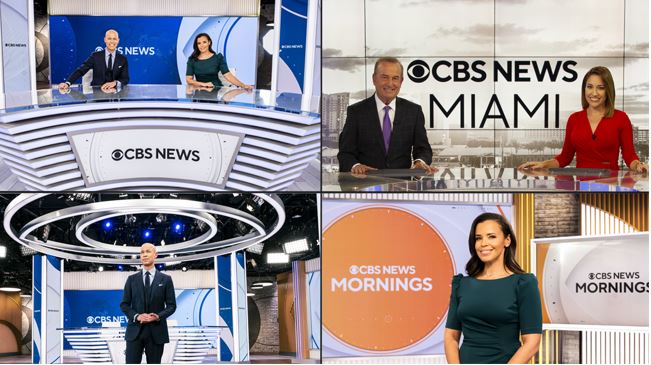 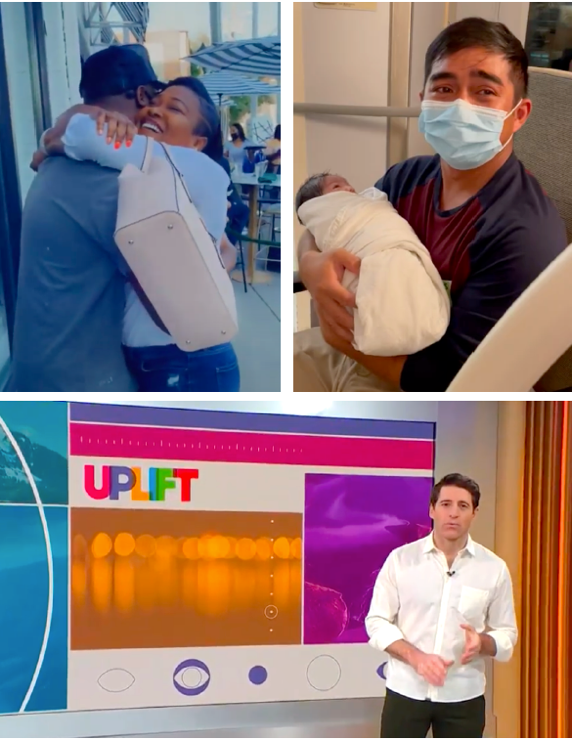 From 8-10 p.m. ET, the streaming will present content from 60 Minutes and 48 Hours, as well as new version of Person-to-Person (with Norah O’Donnell), which will premiere Tuesday at 10:30 p.m. ET, and air once per month.

There’s also Eye on America hosted by Michelle Miller, a half-hour show that examines life across the U.S., as well as a new documentary slate under the historic CBS Reports banner, the first one anchored by Gayle King, premiering Feb. 25. 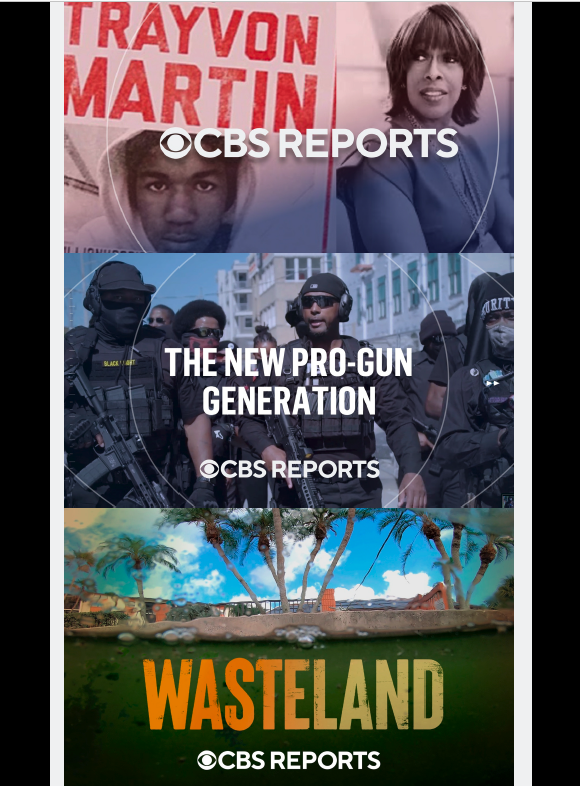 At 10 p.m. ET, the CBS Evening News will air in its entirety.

The new streaming network will also offer a new lineup of daytime programming such as Here Comes the Sun, a weekly series Tracy Smith and Lee Cowan from CBS Sunday Morning spotlighting the show’s reporting. Here Comes the Sun will premiere Tuesday at 6:30 a.m.

A weekly half-hour version of The Dish, a popular food segment on CBS Saturday Morning co-hosted by Miller, Jeff Glor and Dana Jacobson, that will air weekends with a TBD launch date.

There will also be Climate Watch segments from CBS News’ Ben Tracy, and a streaming version of the popular Evening News series On the Road with Steve Hartman. 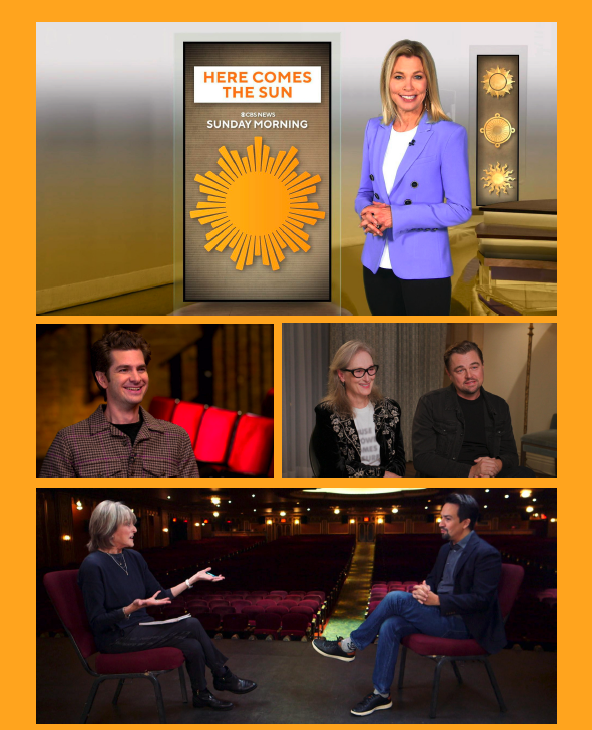