NEXT:ABC, CBS, NBC All Report on Fox News Woes
PREVIOUS:Trump on O'Reilly: 'I Think He Shouldn’t Have Settled' 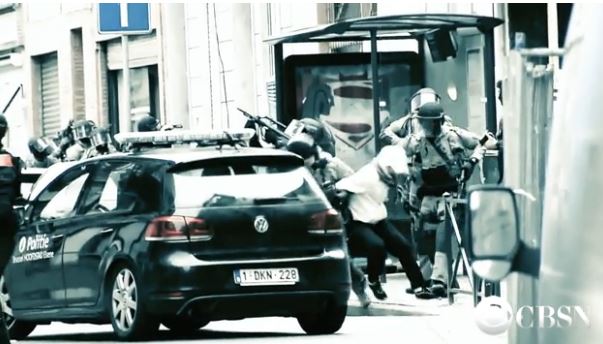 CBS News president David Rhodes announced today that CBSN Originals will get a limited prime time run on CBS in August. “Each primetime hour will feature the distinctive style of CBSN’s long-form originals which have streamed periodically on digital platforms,” said Rhodes in a note to staffers, obtained by TVNewser.

The first CBSN Original was reported by Vlad Duthiers in 2016 when the CBSN anchor traveled to Paris and Brussels following terror attacks there.

Mosheh Oinounou will ep the TV specials which will include talent and producers from across CBS News. “We’re looking forward to putting this work in front of a broad audience – and promoting back to the streaming product,” said Rhodes.