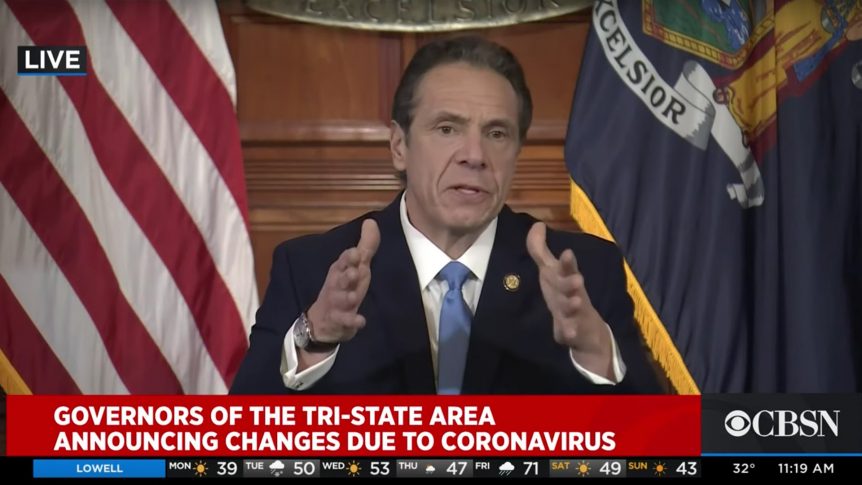 Linear and digital media are capturing record numbers of eyeballs these days, and the same appears to be true for the streaming news outlets, including CBS News’ 5 1/2-year-old streaming network CBSN.

CBSN, however, does have something in common with its streaming competitors: it has thrived during the stay-at-home period. A wild breaking news cycle hasn’t hurt streaming figures either. In fact, through the end of May, CBSN has already surpassed 2019 livestreams. Year to date, livestreaming is up +216% year over year. March saw over 100 million livestreams on CBSN, a monthly record for the service. Additionally, 2018 and 2019 full-year stream totals were both up year over year, so the platform appears to be growing in popularity, slowly but surely. 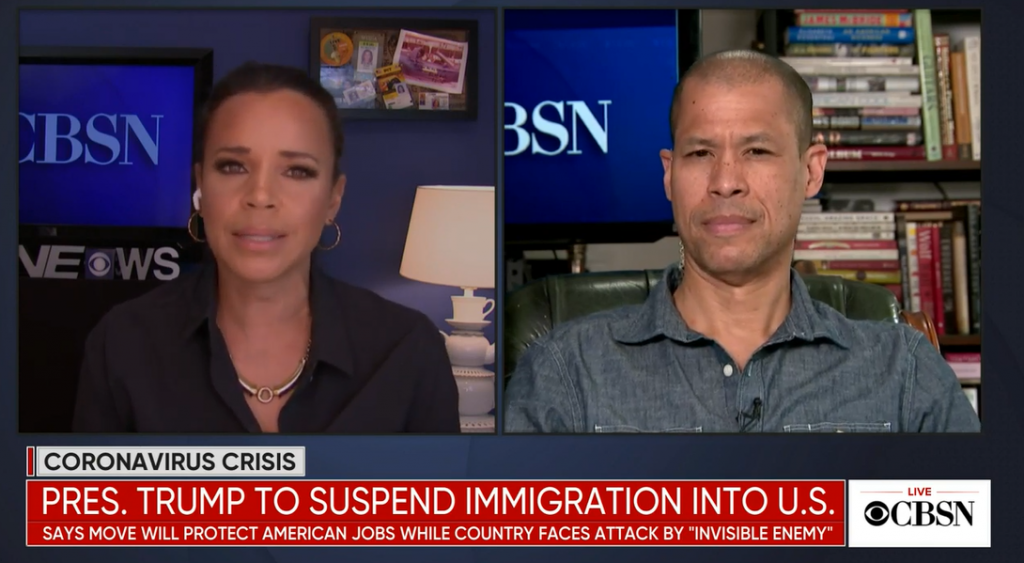 On national and local livestreams, throughout the Covid-19 pandemic crisis, CBSN has been carrying dozens of daily live press conferences from national, state, city and medical officials, and this is content streaming news audiences have been gravitating toward the most in 2020.

CBSN viewership has always been strong during daytime hours, and the 12 p.m. ET hour in particular has been huge over the past couple months. Why noon? That’s when New York Gov. Andrew Cuomo traditionally gives his daily live update concerning Covid-19 as it relates to New York State. Ironically, Gov. Cuomo’s 111th and final televised State of the State is today.

CBSN has continued to roll out new CBSN Local services—launching CBSN Chicago in April and CBSN Dallas, the 10th of 13 planned local services, in May.

May 2020 is the most-watched month in the brief history of the platform. Following George Floyd’s death, CBSN Minnesota (WCCO) drove a huge percentage of the consumption among the CBSN Local services. 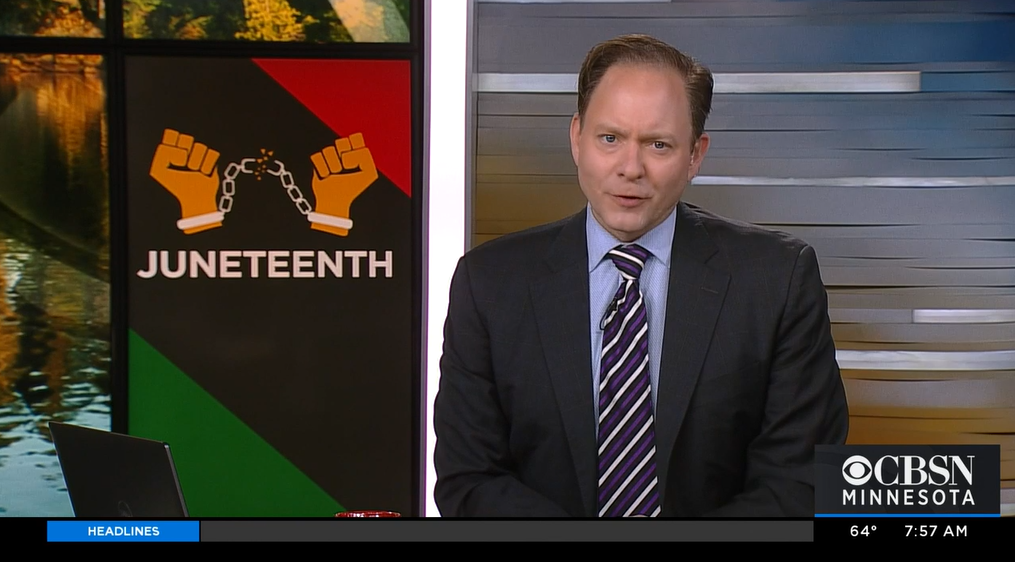 “CBSN continues to provide a vital public service during this unprecedented time with 24/7 national, local and global news coverage available for free on any platform,” CBS News Digital evp and gm Christy Tanner told TVNewser. “Our national and local teams have been working even more closely to launch new CBSN Local services and deliver expanded on-the-ground coverage of the historic Black Lives Matter protests as well as live updates on Covid-19 from national and local officials, both for viewers in those communities and across the country.”

The ability to offer a secondary content distribution platform for locally produced content to capture audience, additional ad revenue and to extend the CBSN brand undoubtedly made a local streaming news service like CBSN Local an attractive proposition.