NEXT:Fox Is One of the Top 5 Fundraising Donors for 2019 Susan G. Komen Race for the Cure
PREVIOUS:Scoreboard: Friday, Sept. 6 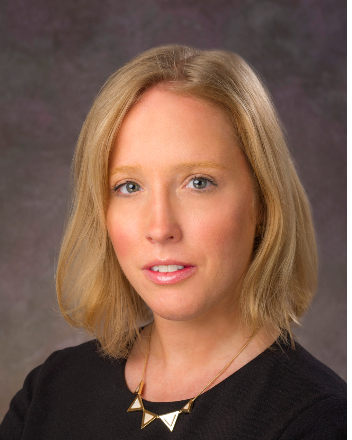 Arensberg joins NBC after a 17-year run at CBS News. She oversaw coverage of the White House, Congress and all government agencies during her time as the Washington based-producer on CTM.

Prior to that, she served as the CBS News’ Asia bureau chief. Previous roles at the network included White House Producer during the Obama administration, the lead producer covering Hillary Clinton‘s 2008 presidential campaign, and a go-to producer for several major national and international stories.