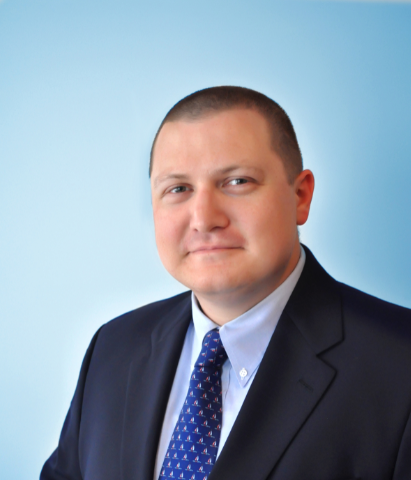 Carras has spent 14 years at the broadcast, and has produced roughly 320 Sunday Morning stories since 2006.

The veteran CBS Newser also developed/produced 13 special and on-location broadcasts since 2009, including the 2020 Emmy Award-winning A Sunday Morning in Florence, Charles Osgood’s farewell broadcast and Jane Pauley’s torch passing in 2016.

Prior to his arrival at CBS News, Carras was a producer for MSNBC’s Countdown with Keith Olbermann from 2003-2004. He started on the show when it was founded.

Carras started his TV news career as a producer at KEZI-TV (ABC) in Eugene, Ore.