NEXT:Morning Show Ratings: Week of June 4
PREVIOUS:Fox News Makes It 22 Weeks in a Row at No. 1 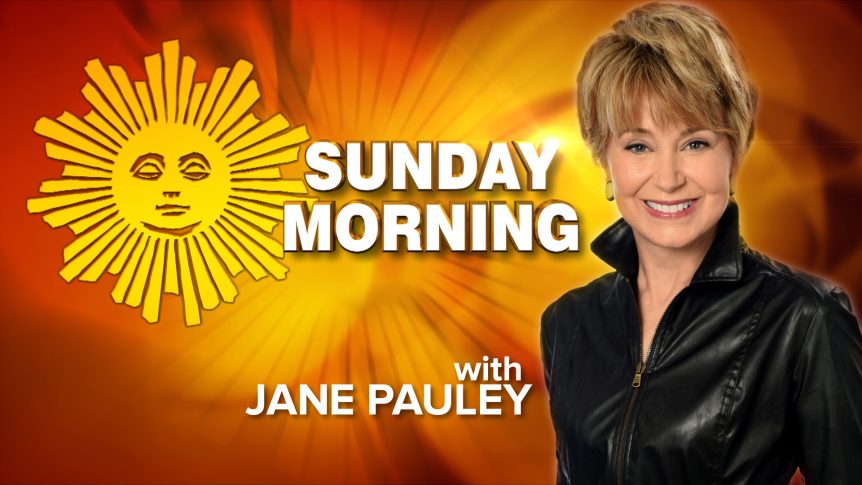 The most-watched Sunday morning TV show is heading to the evening, and in person.

CBS is planing An Evening with CBS Sunday Morning Live, an immersive event to be held in New York City in October.

The 90-minute ticketed event will be held at Town Hall on Monday, Oct. 1. CBS says it will “capture the essence and spirit of CBS Sunday Morning in an informative, engaging theater setting.”

Jane Pauley will host the event joined by the show’s correspondents. A new group within CBS Corporation called CBS Experiences will produce the event.

“We’re creating a new dimension for fans of CBS Sunday Morning,” says Rich Lobel, Executive Vice President and Managing Director, CBSX Experiences. “We’re bringing the show to the viewers in a way that they will live the show, feel the show, and be moved by the emotion of these in-person conversations and performances that they’ve never felt before.”