NEXT:Diverse Voices of Fusion Contribute to New Panel Program
PREVIOUS:Sean Hannity Asks CBS Release to All of His Ted Koppel Interview: 'I Dare You' 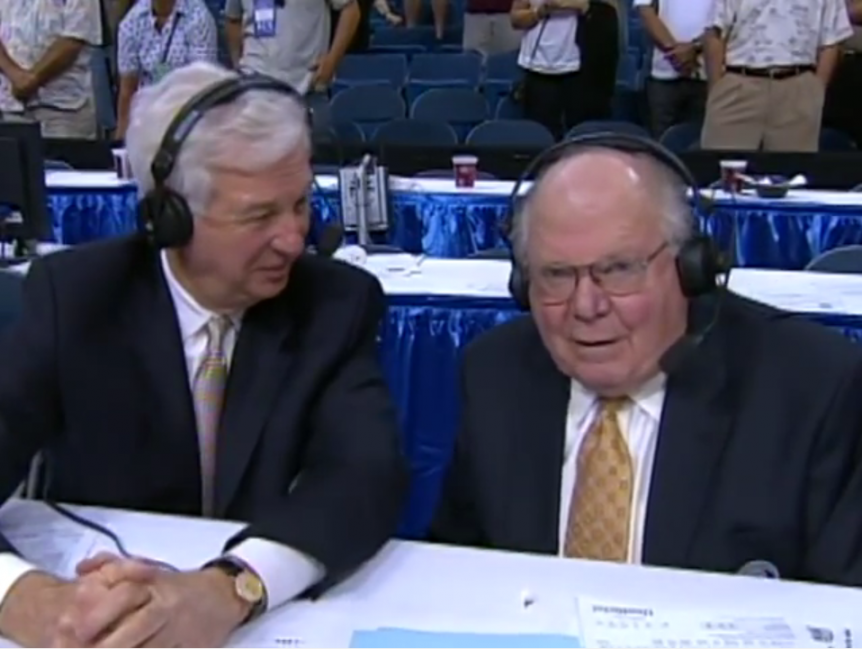 Verne Lundquist has been calling sports as long as he can remember. He’s been doing it professionally for more than 50 years.

From football to figure skating, the CBS Sports icon is back again calling the NCAA basketball tournament.

The key to Lundquist’s longevity? “Balance,” he tells CBS News’s Jim Axelrod for an interview that will air tomorrow on CBS Sunday Morning.

“The challenge is to be appropriate to the moment. To not embellish the moment, to not overwhelm it.”

On Sunday, Lundquist will call the East Regional finals of the tournament for CBS Sports from Madison Square Garden. The game will feature the winner of Wisconsin versus Florida / Baylor versus South Carolina games.

In a few weeks he’ll be back at the Augusta National Golf Club to cover The Masters. And while he isn’t done yet, Lundquist, 76, is starting to cut back his workload. Last December, he ended a 17-year run calling SEC college football games.

“I am just so unbelievably appreciative of the way my career and my life have wound up,” Lundquist says.