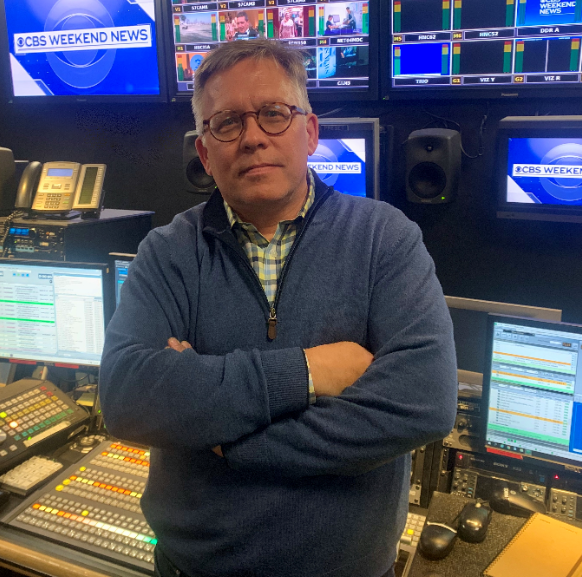 CBS News is promoting three of its producers who work on the CBS Weekend News.

Wilson has contributed to nearly every broadcast at CBS News in his nearly three-decade career as a producer and writer for the network. Since February 2020, he has produced the CBS Weekend News. When the pandemic struck, he took the broadcast “on the road”—producing it with the anchors, producers and facilities at 12 CBS stations and affiliates across the country. A different one each week, for three months.

Reeves’ career at CBS News began in 1993 as an intern at WCBS, the network’s flagship affiliate in New York. He went on to assignments at ABC News in New York and Atlanta, NBC News in New York, as well as ESPN—where he pursued his passion for sports journalism. Reeves returned to CBS in 2011, joining the CBS Evening News Weekend Edition and later the CBS Evening News. In the past year during the pandemic, Reeves has coordinated the Weekend News’ producers and editors—most of them working remotely. 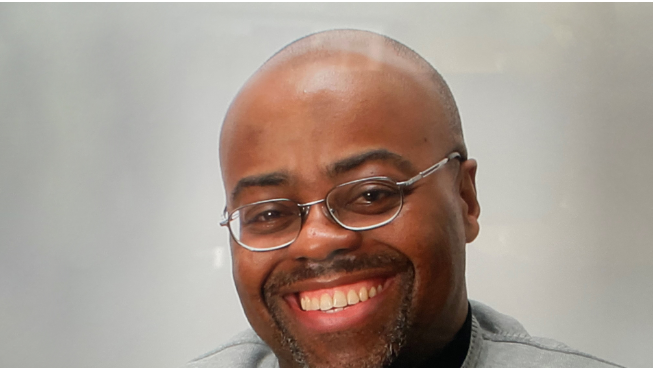 Alford has been a go-to producer at the CBS Evening News both in the field and in the CBS Broadcast Center, earning Emmy and Murrow Awards for her work in Parkland, Fla., on CBS News’ 39 Days documentary and Norah O’Donnell‘s exclusive coverage of migrant facilities along the Texas border.

Throughout her career at CBS News, Alford has covered natural disasters from wildfires in Washington, to a deadly earthquake in Nepal. She’s been the lead producer on some of the Evening News’ biggest stories, including the coronavirus pandemic and the police killing of Breonna Taylor. 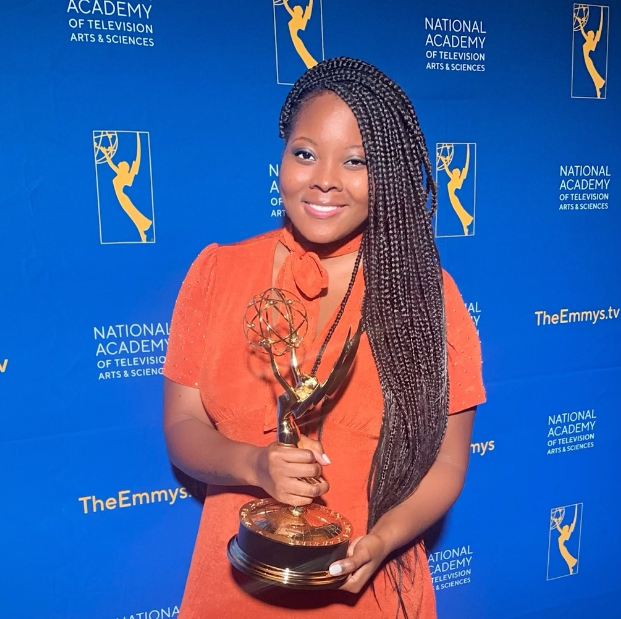