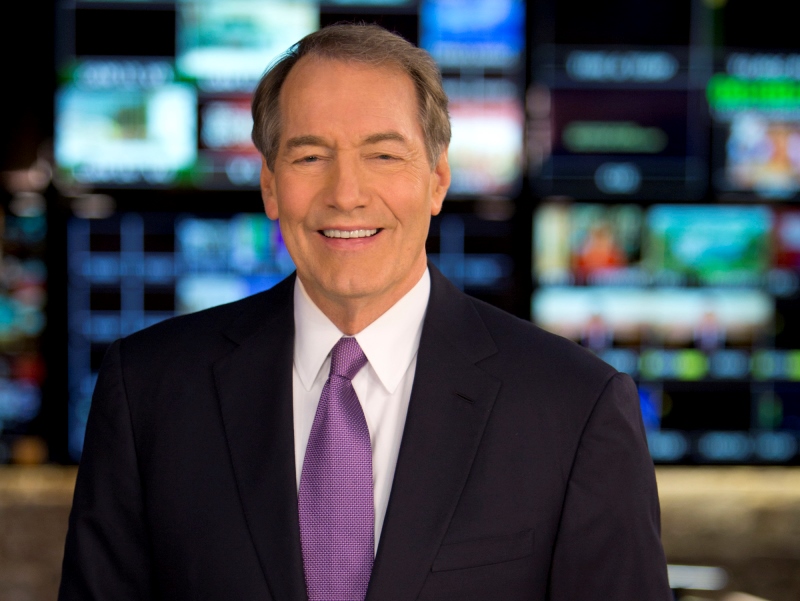 CBS has settled a lawsuit with three women who accused Charlie Rose of sexual harassment, according to a report from the Washington Post’s Eli Rosenberg and Amy Brittain out today.

The lawsuit was filed in New York State Court in May by Brooks Harris and Chelsea Wei, formerly at CBS This Morning, and Sydney McNeal, a former assistant of Rose’s at PBS. In the lawsuit, the three women accuse CBS News of being “fully aware” of Rose’s behavior. According to the suit, CBS This Morning ep Ryan Kadro had been warned about Rose’s behavior towards Harris, in particular.

The suit stated that Rose made physical contact with the women, including “caressing and touching their arms, shoulders, waist and back, pulling them close to his body and kissing them on the cheek.” Rose allegedly required Harris to have lunch and dinner with him, and he would place his hands on her thigh and would point at other women and call them prostitutes.

According to the Post, the settlement amount is confidential.

Ken Goldberg, a lawyer for the women, said in a statement Tuesday night that the portion of the lawsuit naming Rose is still active.

“Goldberg and Fliegel LLP, counsel for the plaintiffs, confirms that the lawsuit has been settled as between the plaintiffs and CBS News,” the statement said.

On Nov. 20, 2017, Brittain and her WaPo colleague Irin Carmon reported that eight women had accused Rose of sexual harassment.

The network announced Rose had been “suspended immediately while we look into this matter,” minutes after the story was published.

The next day, at 12:22 p.m. ET, CBS News announced in a memo to staff that Rose had been fired. PBS, home of Rose’s eponymous interview program, fired Rose as well.

A Post investigation published in May revealed another 27 women claim they were harassed during Rose’s 40-year career at multiple TV networks.