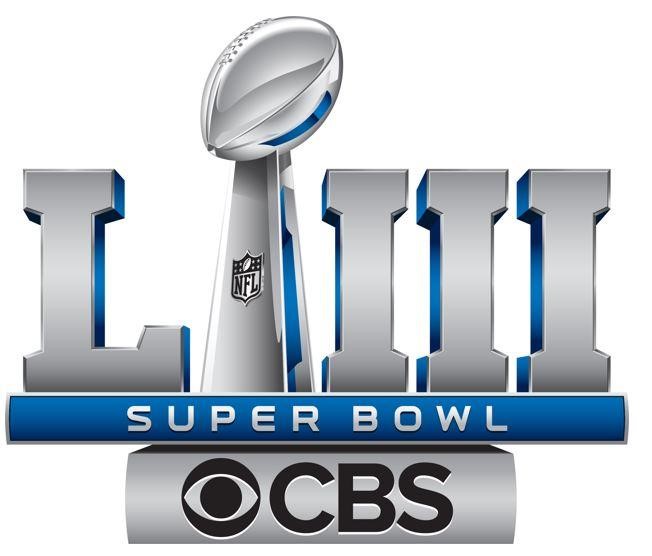 When incoming CBS News president Susan Zirinsky made her inaugural appearance at the network’s Super Bowl press day 18 days ago, she brought a unique energy to the stage.

“We at CBS News really can add a context and perspective to the game,” she told the audience. “For the entire week before the game, CBS News will be sharing stories around the Super Bowl, from Atlanta’s rolling out the red carpet and prep for the event, to the economic impact, to some of the human stories behind the athletes.”

Coverage of the big game, which features the New England Patriots vs. the Los Angeles Rams, includes Margaret Brennan moderating CBS’ Face the Nation live on Super Bowl Sunday from the NFL Experience in Atlanta, outside of Mercedes-Benz Stadium.

Brennan will be joined on Face the Nation by by The NFL Today host and CBS News special correspondent James Brown, as well as newsmakers from the sports world to discuss the game and current events. Additional details on guests and the segment lineup will be announced in the coming days.

In addition to his appearance on Face the Nation, Brown will be hosting his 9th Super Bowl pre-game show, and contributing to CBS News coverage throughout the week.

Dana Jacobson, co-host of CBS This Morning: Saturday, and a CBS Sports correspondent, and CBS News correspondent Mark Strassmann will also be featured quite a bit throughout the week.

CBS News chief Washington correspondent Major Garrett will host The Takeout podcast from Radio Row at the NFL Experience. The podcast will feature interviews with top football and media personalities.