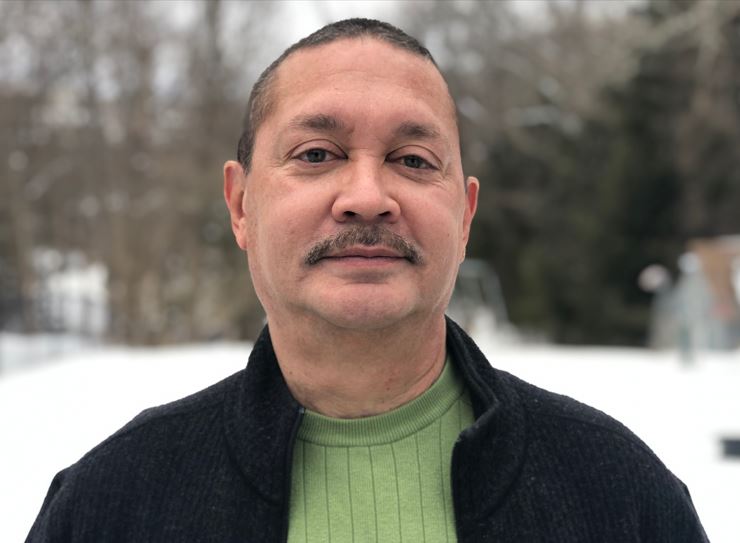 CBS News and Stations announced Tuesday evening that is re-imagining its logistics team—and Dave Hawthorne will lead the new group.

“Today we are bringing network, Newspath and streaming logistics under one roof,” CBS News ep of Special Events David Reiter wrote in an internal memo obtained by TVNewser. “This merging of office operations and field logistics will reduce silos—while continuing to serve the bureaus, shows and platforms whenever and wherever they need support. We will be able to better use the combined resources of News, Newspath & Stations for big events, planned and unplanned on all platforms.”

Hawthorne started at CBS News as an intern and then broadcast associate right out of college. He moved to CBS Newspath, the company’s global news gathering service, in the mid-1980s, working as an associate producer, producer and senior producer. In his most recent role, Hawthorne worked closely with the special events and newsgathering teams.

Hawthorne takes on a role similar to the one most recently held by Mike Hopkins, the popular CBS Newser who passed away suddenly this past April.

“Please join us in congratulating Dave on the next step in his impressive career and thanking the entire Logistics team for their continued outstanding work,” Reiter added.