NEXT:Kellyanne Conway on CNN: 'God I Hope That's a Squirrel and Not a Rat'
PREVIOUS:Bill O'Reilly Suing Over Facebook Post 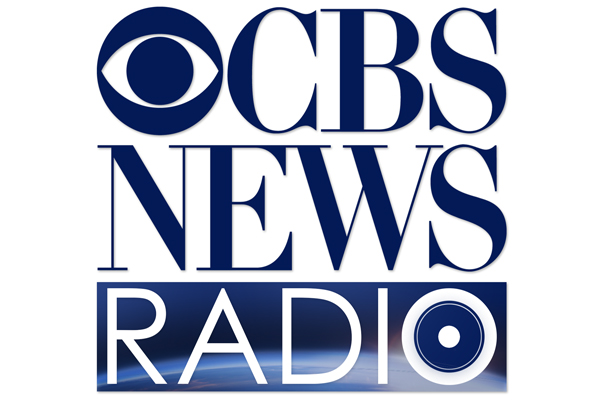 CBS News Radio, which is the oldest arm of the CBS News division, is getting a new slate of programming for its more than 600 affiliates nationwide. And today the network is sharing its plans with ad buyers. Today’s upfront event is co-hosted with Skyview Networks, CBS Radio’s new distribution, inventory management and sales partner.  Jane Pauley, Jim Axelrod, Erin Moriarty, Lara Logan and Jill Schlesinger are all taking part.

The new additions to the CBS News Radio lineup, starting Jan. 1, will include:

“We’re excited to share these new and exclusive program offerings, as well as our continuing lineup of original reporting with our colleagues in the advertising community and our affiliate stations,” said Charles Pavlounis, CFO of CBS News. “These programs allow our affiliated stations to deliver original, engaging content to their dedicated listeners, while our clients are able to gain maximum exposure for their messages on News, Talk and Music formats around the country.”

The new shows joins CBS Radio’s lineup of other programs including the Top of the Hour Newscast, World News Roundup, and simulcasts of CBS Evening News, 60 Minutes, and Face the Nation as well as political podcast-turned-radio show The Takeout.

The new programming will be available starting Jan. 1, 2018.