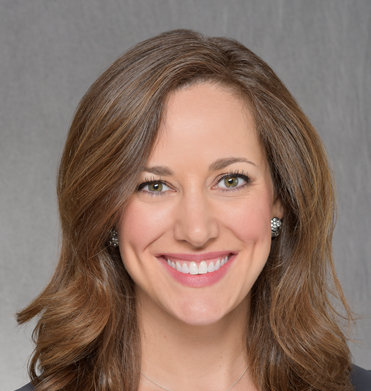 It was a chaotic week for CBS News. No doubt about it.

But with a new week comes a piece of happy news. The network has promoted Jenna Gibson to the role of managing editorial producer for CBS News.

In this role, Gibson will continue to manage major political and international guest bookings while taking on additional editorial responsibilities, and she will coordinate political contributors across CBS News.

“Jenna has played a key role in some of our highest-profile political bookings at CBS News,” CBS News vice president and Washington bureau chief Chris Isham said in a statement. “As we head into 2020 and beyond, Jenna will be a central part of our political coverage and play an important role in our expanding efforts to produce engaging and original journalism.”

In this new role, Gibson will contribute to the editorial planning of major interviews and news events, in addition to cross-platform editorial projects.

Gibson was upped to senior editorial producer in March 2017, overseeing political bookings for CBS This Morning, the CBS Evening News, and CBS News coverage for special events. She negotiated CBS This Morning’s historic broadcast, live from the White House, and has landed interviews with every living U.S. president.

Gibson has been with CBS News since 2012 as a political producer and previously spent 6 years at Fox News where she supervised the Washington booking unit.