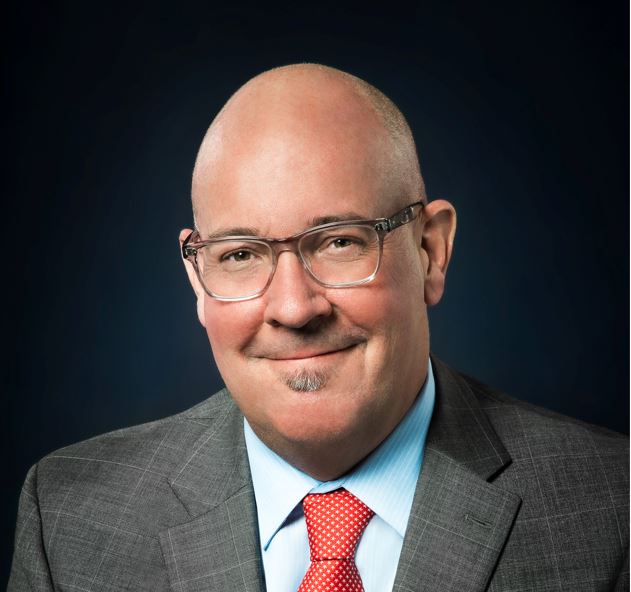 The CBS News Washington bureau announced a number of moves on the executive front this morning.

“We are investing in the future of CBS News by continuing to strengthen our newsgathering and investigative reporting—much of which originates out of Washington,” said CBS News president and co-head Neeraj Khemlani. “We are putting together a strong team ahead of the midterms and presidential elections, who will bring a fresh multiplatform perspective to their respective areas and continue to make CBS News a destination for top political reporting and exclusive investigations.”

Mary Hager, who has served as the ep of Face the Nation for more than a decade, expands her role to assume editorial oversight over politics. Hager is being named executive producer of of Face the Nation with Margaret Brennan and executive editor for politics, where she will assist with all of CBS News’ political reporting moving forward. Hager has been with the CBS News Washington bureau since 1991. 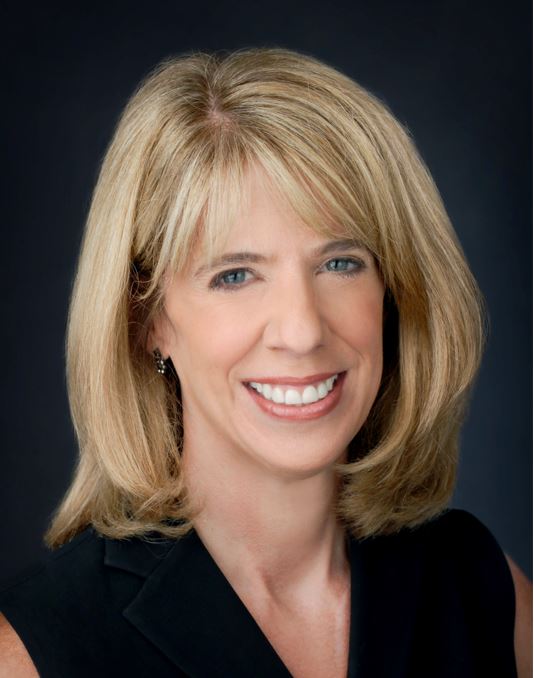 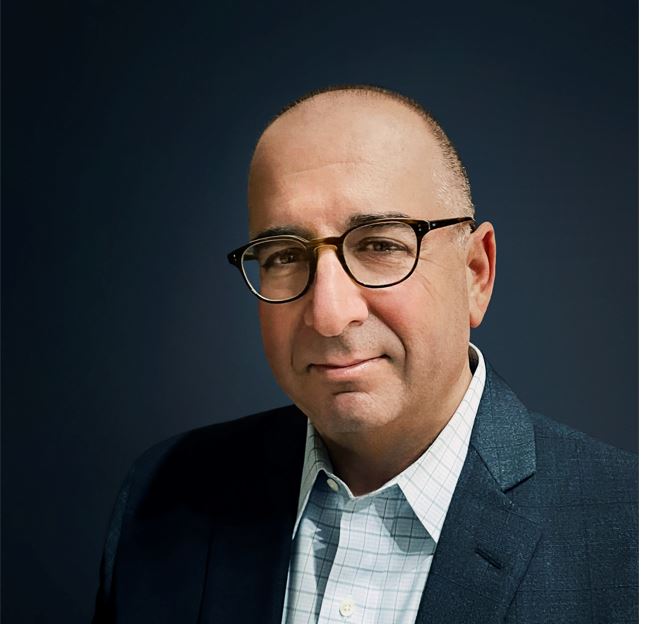 “Holding leaders accountable and raising the questions that go to the heart of the issues important to our viewers is how we can have the most impact,” said Ingrid Ciprian-Matthews. “This team will help fuel our in-depth coverage emanating from Washington across all of our programs and platforms.”

Additionally, Lorna Jones continues as deputy bureau chief of the Washington bureau, a role she has held since 2020 after serving as managing editor in Washington.