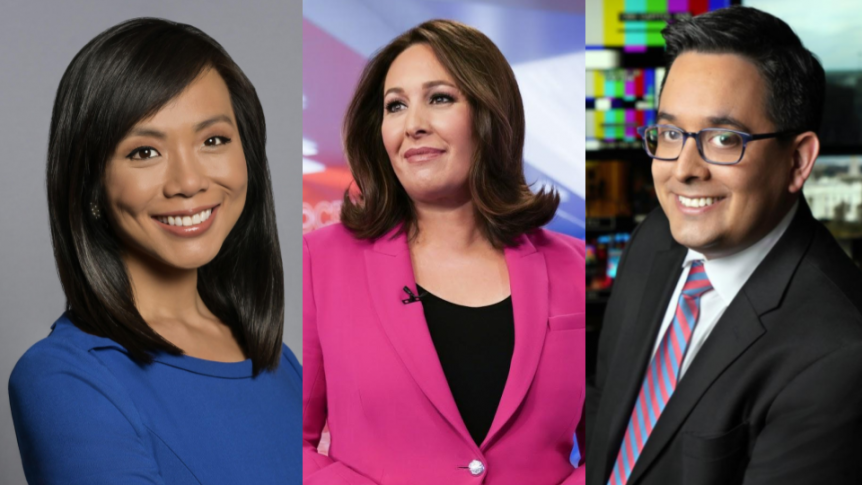 Cordes, who has covered Capitol Hill for 12 years at CBS News, has been named CBS News chief White House correspondent.

“She [Nancy] is one of the most well-sourced reporters in town and brings to the White House decades of experience covering politics and political campaigns,” said CBS News Washington bureau chief Ingrid Ciprian-Matthews in a statement. “Nancy helped lead our coverage last week of the assault on the U.S. Capitol and both impeachments of President Trump.”

Cordes joined CBS News in March 2007 as Transportation and Consumer Safety correspondent, based in Washington. Before joining CBS News, Cordes was an ABC News correspondent based in New York.

“He [Ed] spent more than a year on the campaign trail and became one of our most authoritative political journalists reporting on and often breaking news as the Biden/Harris campaign crisscrossed the country and later held virtual events,” said Matthews. “In addition to covering the Biden White House, Ed will continue to cover campaign politics and the evolution of the Democratic and Republican parties.”

Jiang has been promoted to the role of CBS News senior White House correspondent. “Weijia will report on the incoming administration’s efforts as it deals with the pandemic and more,” said Matthews. “Weijia has covered the White House since 2017 for CBS News and CBS Newspath, where she joined us in 2015 from WCBS in New York.”