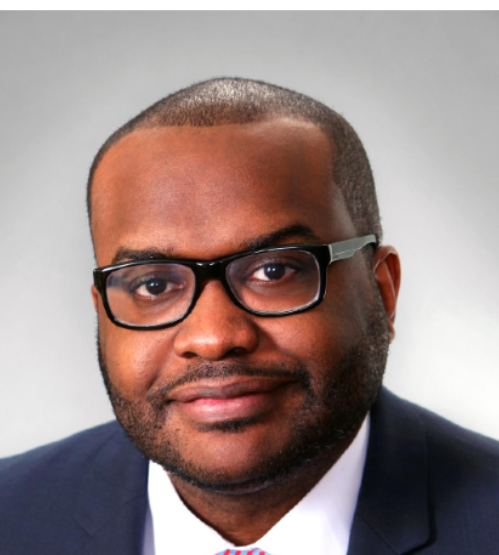 Johnny Green Jr. has been named vice president of news services at CBS News. In this role, he’ll oversee Newspath, which is CBS’ affiliate newsgathering service.

Green will step into the role on Aug. 10 and report to CBS News evp of news Kim Godwin.

“Johnny’s wealth of experience in local journalism will be invaluable to CBS News,” Godwin said in a statement. “He knows how to nurture excellent storytelling from journalists. He also knows what our affiliated stations need to thrive.”

Green steps into the role most recently held by Tim Gaughan, who left CBS News earlier this year.

Newspath endeavors to bring news, sports, features and breaking news coverage to local affiliates for use in their newscasts, and Green’s background seems ideal for that. He comes to CBS News after spending five years running Boston’s CBS station WBZ-TV. He was the station’s vp and news director. Green joined WBZ in 2015 as assistant news director, after having served as an ep at WCAU-TV in Philadelphia.

“I am honored by the opportunity to join CBS News,” Green said in a statement. “I look forward to building on the tradition established at Newspath and providing editorially rich content and support during this transformative time.”

Green’s work has earned several Emmy Awards. Also, during his tenure at WBZ, the station won an Edward R. Murrow Award for Overall Excellence. In a career that spans more than 20 years, Green has led the coverage on several major news stories, including the deadly Amtrak derailment in Philadelphia and the Merrimack Valley house explosions in Massachusetts.

Green is a member of the CBS Diversity Council and the National Association of Black Journalists. He also served on the board of the Urban League of Eastern Massachusetts and as a member of the Racial Equity Advisory Board in Boston.