NEXT:Here Are CNN's Options to Replace Chris Cuomo at 9 PM
PREVIOUS:Friday, Dec. 3 Scoreboard: The Five Is No. 1 in Total Viewers 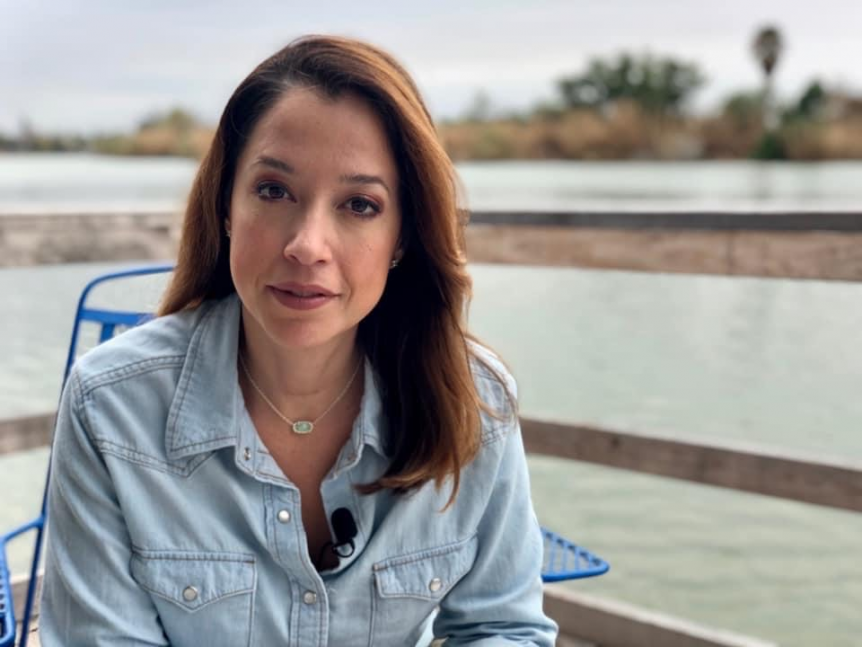 Villareal was CBS News’ West Coast correspondent for four years, covering 13 states, including Alaska and Hawaii, and a Southern-based correspondent in Texas. She has reported on a wide range of stories, including the recent Texas weather crisis, Hurricane Ida this past summer from Houma, La., Covid-19 vaccination efforts across the South and immigration along the border. Villareal was also the first broadcast network journalist to investigate and report on sexual harassment allegations at Fort Hood in the disappearance and murder of Vanessa Guillen.

Prior to CBS News, Villareal was the lead investigative reporter at KTVT, the CBS station in Dallas.

She has won multiple AP awards and three Lone Star Emmys, and was part of the teams that won the 2020 Murrow Award for best newscast for in-depth and exclusive coverage from the United States-Mexico border, and NAHJ’s 2021 Al Neuharth Award for Investigative Journalism.

“Mireya is a smart and skilled journalist with roots grounded in powerful storytelling of diverse issues that impact communities of color,” ABC News president Kim Godwin said in a statement. “She will add instrumental value to ABC News’ coverage of this region in America joining Marcus Moore and the team in Texas along with colleagues across the news division.”