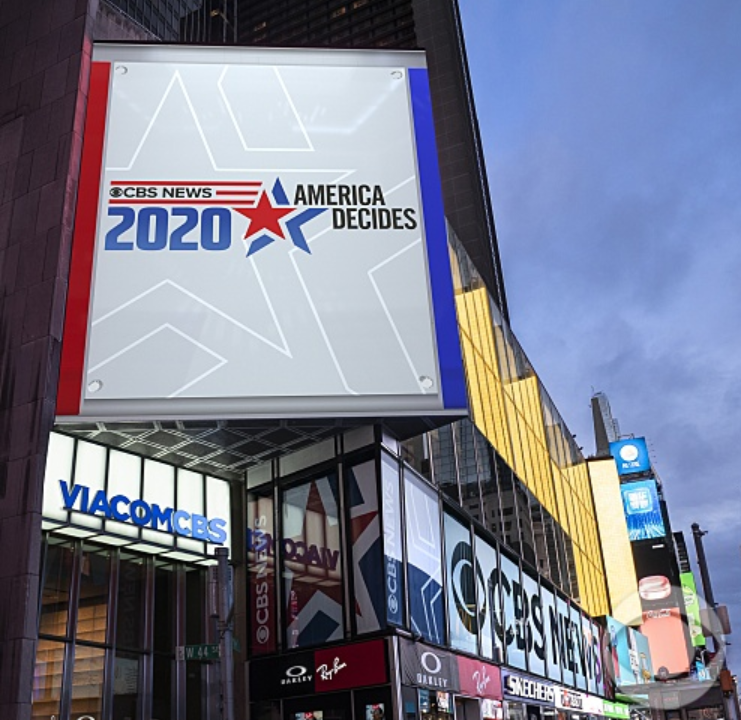 CBS News is shifting its election night coverage away from the CBS Broadcast Center on Manhattan’s West Side to a new studio at 1515 Broadway, the ViacomCBS headquarters in Times Square.

The state-of-the-art election night studio will use augmented reality and the latest technology, including dozens of visual displays showcasing the most recent data and mapping to help tell big stories of this election.

1515 Broadway is in the heart of Times Square just across 7th Avenue from the studio of ABC’s Good Morning America and from where ABC News has broadcast its previous election nights.

“We’re empowering our top political journalists with the latest data visualization and storytelling tools to bring as much clarity as we can to this election,” said CBS News president and senior ep Susan Zirinsky. “Our political team has been delivering insightful reporting at every turn of this campaign season. As we prepare for one of the most complicated election nights in presidential history, we will bring the strength of our reporting team and the most in-depth voter information and polling from all 50 states to give audiences around the world an accurate assessment of the state of the race. We’re committed to being transparent—telling viewers in real time what we know, when we know it and how we know it.”

CBS Evening News anchor and managing editor Norah O’Donnell, who anchors her show from Washington, D.C., will lead the network’s prime-time coverage on Tuesday, Nov. 3, beginning at 7 p.m. ET, while the day’s election coverage begins on CBSN, CBS News’ 24/7 streaming service, at 7 a.m., and on CBS This Morning, also at 7 a.m. ET.

CBS News chief Washington correspondent Major Garrett will provide live exit poll analysis, report on any voter integrity issues and dive into the issues voters cared about and how they made up their minds. 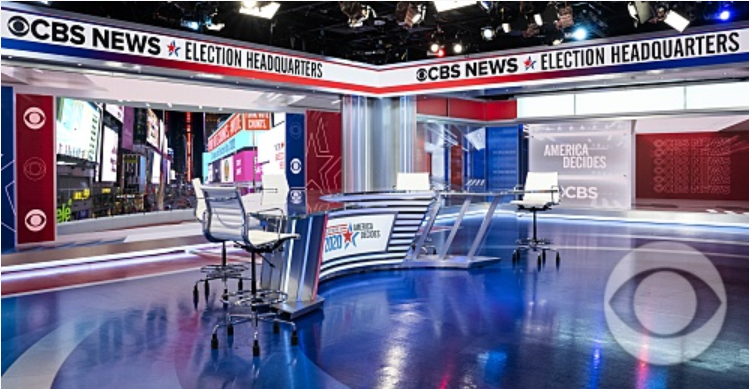 CBS News election law expert David Becker will contribute his legal expertise to help viewers understand the implication of potential voting issues and challenges that could emerge throughout the night.

The CBS News Decision Desk will make projections and characterize races in real time throughout the night.

CBS News elections and surveys director Anthony Salvanto will once again lead the Decision Desk and be in-studio with the new Election Night Tracker.The CBS News Election Night Tracker combines exit poll data and vote tallies with CBS News’ proprietary polling. By Election Day, the CBS News Battleground Tracker will have surveyed 100,000 people from all 50 states, and the Decision Desk will show viewers how all the contests are trending. 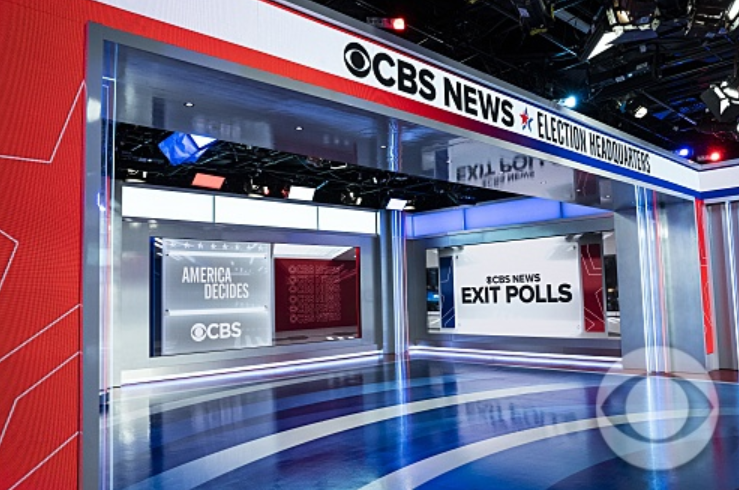 Dozens of displays of real-time data, maps, results and video feeds from around the country will be displayed on four massive high-resolution LED video walls. Two zones of AR will be used to show the state of the presidential race across the nation and will also be a way to track which party will control the U.S. Senate.

CBS News will simultaneously report exit poll data, the latest projection information and analysis on all platforms including on air, on CBSN, CBSNews.com and on social media. CBS News Digital’s multiplatform coverage will include CBSN’s 12 national and local live streams as well as a CBSNews.com liveblog and the CBS News Battleground Tracker.

Who will be on the ground?

CBS News chief justice and homeland security correspondent Jeff Pegues will report on the latest misinformation and disinformation efforts from the CBS News studios in Washington.

CBS affiliate stations will contribute to the CBS News’ coverage, including WCCO in Minneapolis, WOIO in Cleveland and KCCI in Des Moines, Iowa. CBS News’ team of international correspondents will be positioned across Europe and around the world covering the global reaction.

The CBS Evening News will start broadcasting from the ViacomCBS studio on Oct. 26, the Monday before Election Day, and Face the Nation will do its Nov. 1 broadcast from the same studio.

Then, over on CBSN, Election Day coverage will be anchored by CBSN’s Anne Marie Green. Throughout the day, anchors Vlad Duthiers and Tanya Rivero will provide election updates with Red & Blue anchor Elaine Quijano leading the platform’s evening and prime-time coverage beginning at 5 p.m. ET.

CBSN will stream live election updates from reporters in studio and on the ground including CBSN political reporter Caitlin Huey-Burns. Anthony Salvanto will provide updates on the state of the race via the CBS News Battleground Tracker, joined by CBSN’s Lana Zak who will report results from the Decision Desk and provide analysis on exit poll data throughout the night.

CBSN will deliver key local perspectives through its network of 10 dedicated CBSN Local services in major markets across the country to keep viewers updated on critical down-ballot races, with reports from local journalists on the ground.

From 7-11 p.m. ET, CBSN will present multiplatform coverage from both the CBSN election team and the network election team. The platform will simulcast CBS TV’s coverage in full beginning at 11 p.m., ET. 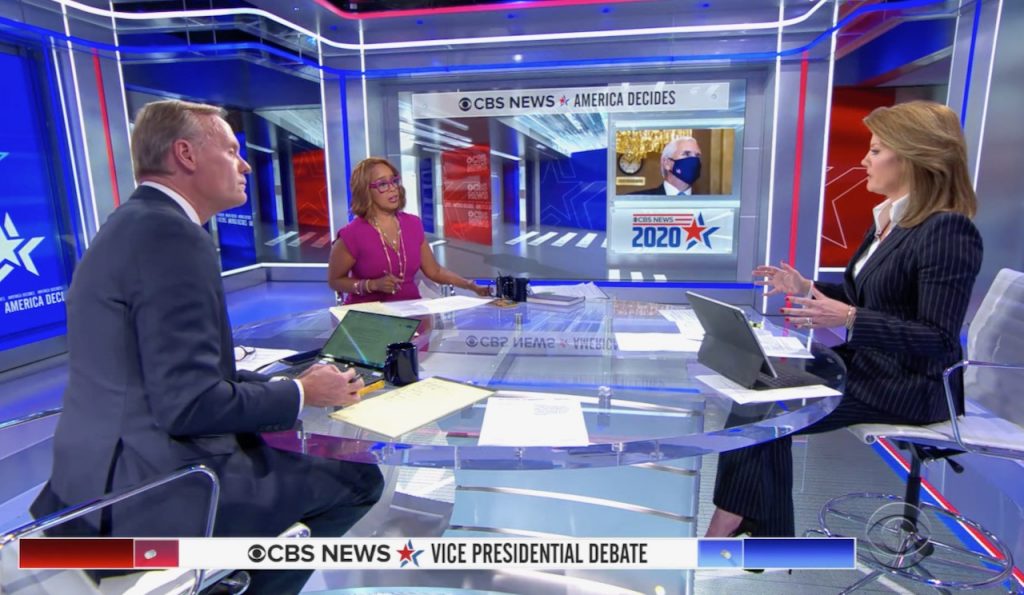