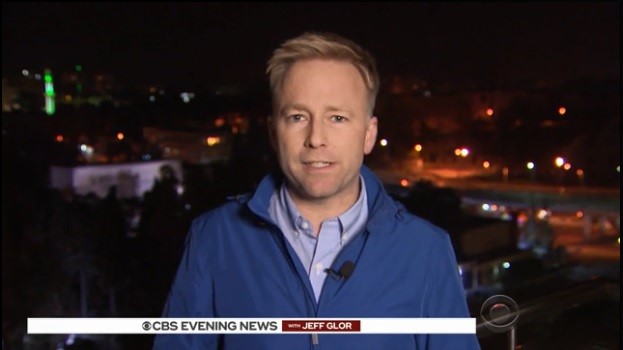 Based in Rome, Doane has covered stories in more than 70 countries, starting out as a foreign correspondent 20 years ago with Channel One News, where he won the Peabody Award while still in his mid-twenties.

Before joining CBS News in 2007, Doane was the New Delhi, India-based correspondent for CNN International.

Reporting for The CBS Evening News in 2018, he was the only U.S. broadcast network correspondent to report from Syria as the U.S.-led coalition launched airstrikes on Syrian targets after Bashar al-Assad allegedly used a chemical weapon.

“Seth has covered some of the most important stories of the last decade and I can’t wait for him to start reporting for 60 IN 6,” 60 Minutes executive producer Bill Owens said in a statement. “Seth’s approach to telling stories is a perfect match for what we will do on Quibi.”

Doane is also contributor to CBS Sunday Morning and will continue to do so in a new formal role as correspondent for the top-rated Sunday news program.

He is now the fourth correspondent to be named to 60 IN 6, joining former CNN tech correspondent Laurie Segall, Noticiero Univision anchor/correspondent Enrique Acevedo and former Washington Post national correspondent Wesley Lowery in a dedicated unit that will produce a weekly program of roughly 6 minutes per episode.