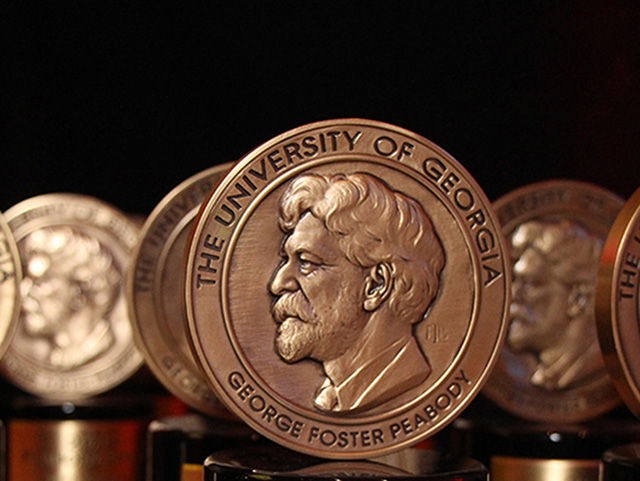 CNN and CBS News are among 11 winners of this year’s Peabody Awards in the categories of News, Public Service, Radio/Podcast and Web.

CNN won for a series of stories covering the conflict in the Middle East. The Peabody jurors found the stories, “ISIS in Iraq and Syria,” “Undercover in Syria,” “Battle for Mosul” featured “outstanding, on-the-ground reporting.”

And the CBS Evening News with Scott Pelley is being honored for its series “Heart of an Epidemic, West Virginia’s Opioid Addiction” in which CBS reporter Jim Axelrod investigated so-called “pill mills” that lead to the opioid epidemic.

Today’s selection rounds out the final Peabody 30, which will be honored at the 76th Annual Peabody Awards ceremony May 20 in New York.