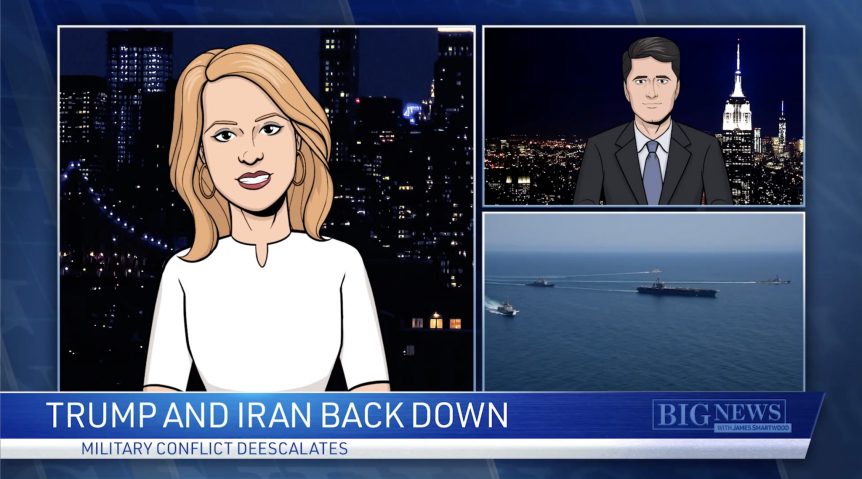 With news continuing to play a significant part in the wider American culture, CBS’ streaming service, CBS All Access, has made the decision to pick up a daily animated news satire series from its top-rated late night host Stephen Colbert.

Tooning Out the News is an animated variety series co-ep’d by Colbert, and it will feature animated characters mocking that day’s news and interviewing real-world guests.

Tooning Out the News will comprise 5-7 minute daily clips leading to a full episode at the end of each week that will include additional material from that day’s events. Colbert will executive produce alongside his Late Show executive producer Chris Licht as well as RJ Fried and Tim Luecke, who also produce Colbert’s animated Showtime series, Our Cartoon President.